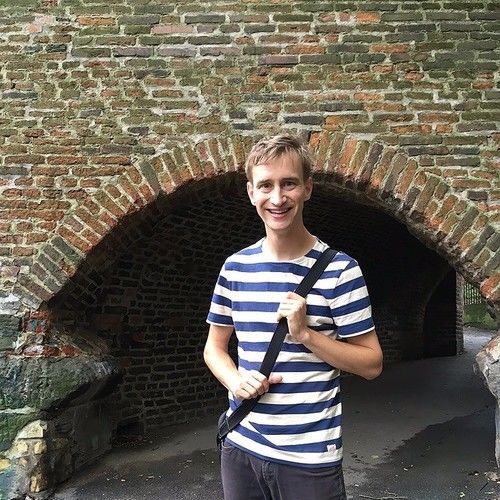 Mark Olsen is a Motion Designer and Art Director living in Indianapolis, IN. Presently he works for Complexly, a media production company that focuses on educational video. During his time there he has held a number of positions including Director, Editor, and Motion Designer. Most notably, he has art directed the visual identity for a number of shows including mental_floss (2013), Healthcare Triage (2013), Art Assignment (2014),100 Days (2016), Eons (2017), and Origin of Everything (2018). Combined, these channels have received over 215 million views.

In addition to his work at Complexly, he freelances independently as a Motion Designer and has created projects for a number of clients including 20th Century Fox, Target, Bloomingdales, Indianapolis Public Schools, and the Central Indiana Community Foundation.

Mark has been invited to share his expertise publicly including on a panel of Indianapolis business owners at “Grow With Google Indianapolis” (2017), an introduction on to lighting for YouTube creators in “How to Light” at Vidcon (2017, 2018), and a breakdown of video production while traveling in “The Two Suitcase Production Team” at Vidcon 2016.

In 2015, Mark—along with Dr. Aaron Carroll and Stan Muller—was recognized with a Digital Media Award from the National Institute of Healthcare Management for his work on Healthcare Triage. In 2015, he was also a recipient of a Webby Award for his work on Mental Floss. 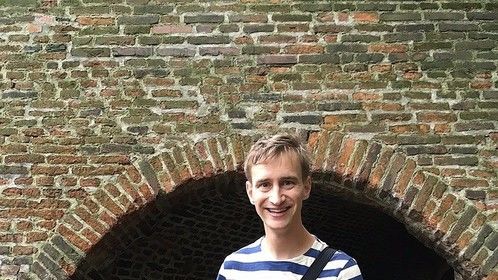