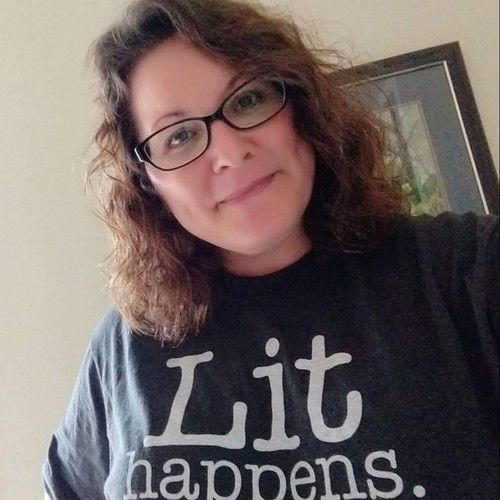 Chrissy Lessey got her start as a professional writer by creating a humorous advice column and a comic strip for a weekly newspaper. After what can only be described as an appalling amount of procrastination, she wrote The Coven - the novel that would kick off her Crystal Coast Series. All the titles in the series have since taken top spots on Amazon’s bestseller lists worldwide.

Chrissy lives on the coast of North Carolina with her drummer husband, her two teenagers, and her rescue dog. It's never quiet at her house. 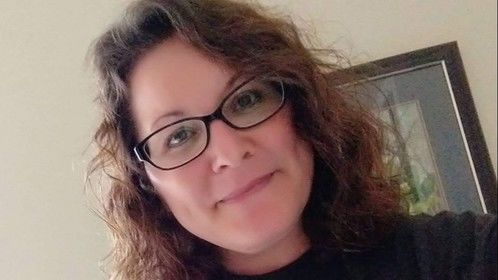