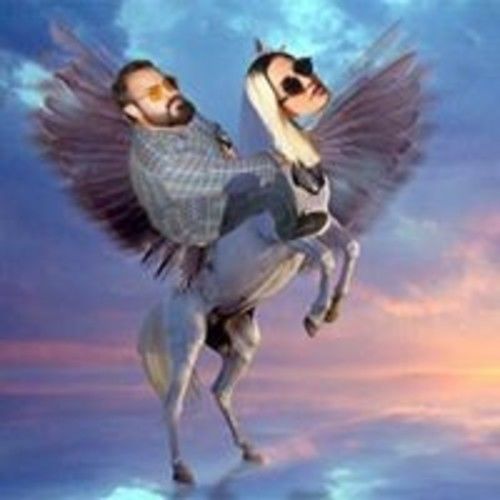 A graduate of Full Sail University, Christian York has been pursuing his dream as a filmmaker for as long as he can remember. Two weeks after graduating, Christian made his way to Los Angeles where he would write, direct, and produce his own short films, several premiering at the San Antonio Film Festival. He also acted as an Assistant Director for several projects with Calix Lewis Reneau. After two years in LA, Christian knew it was time to take the next big step make his first feature film. For the past year and a half, Christian has spent countless hours developing his visions for multiple stories that will surely reveal to the world his full potential. 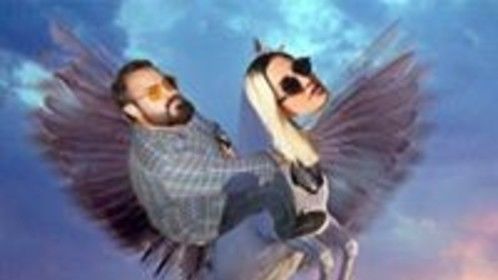