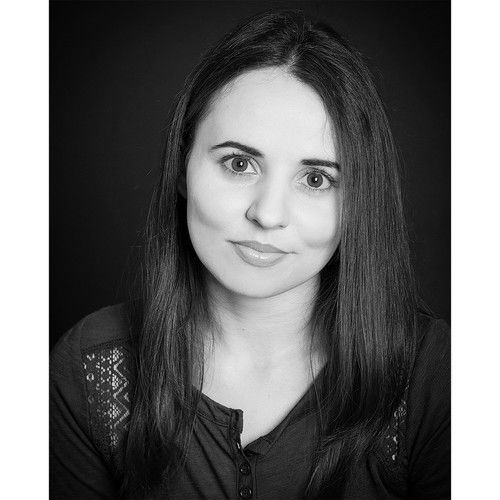 Angela de Sousa was born and raised in sunny South Africa. She is currently based in Gauteng, South Africa but is under the process of making a permeant move overseas in order to pursue greater opportunities within her field of expertise.

Currently she works as an independent contractor, freelancing in the media field, however her focus is on screen production (mainly within the script and production departments). Taking on both location-based and remote work, although she is looking to expand her network and take on more remote based work in future within the lines of script doctoring, script reading and scriptwriting.

Angela graduated from Oakfields College, in TV & Film Production, and has since worked on projects for Life in A Bulb Productions, NJ Entertainment & Associates, Nightlight Productions and Windmill Productions, to name a few. She has performed roles such as Scriptwriter, Script Doctor (Consultant), Continuity (Script Supervisor), Line Producer and Production Manager etc.

Angela also pursues the route of auteur when the chance arises and writes, directs and produces her own projects. 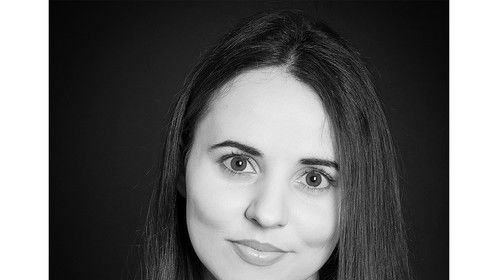