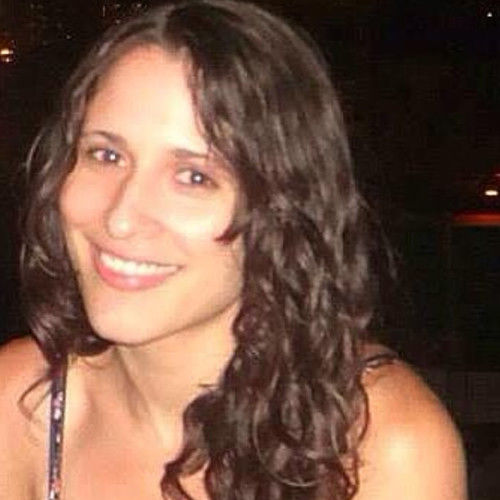 I am an east coast based Set Designer, Art Director and Prop Designer currently working out of NYC. My most recent work was as the Assoc. Art Director with the hidden camera television show, airing now on The Disney Channel and BYUTV.
​
Before working in television, I was the Associate Prop Master for the Obie Award Winning, Off-Broadway production of Sleep No More for 5 years. I then went on to co create, design and co produce a multi-media, interactive art exhibition titled You Are Here, which toured several major cities across the United States.

Looking for more projects in television and film community. 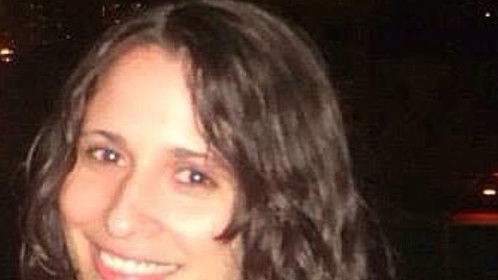