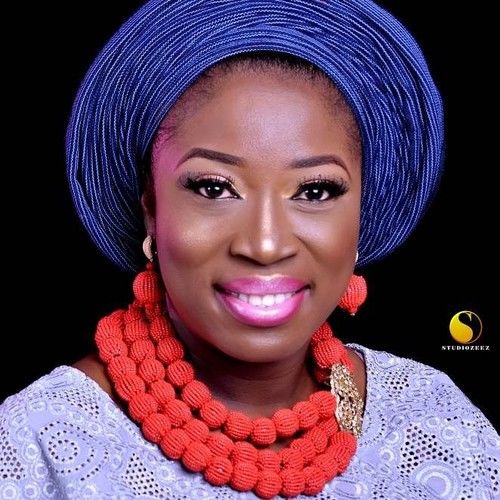 Ganiyat is a costume designer and performer for more than a decade.She has costumed several plays both on stage, film and television. She got nominated for Best Costume Design for a short film "Tare" In-Short Film Festival 2018.She like designing, building and meeting people. She currently works as the Wardrobe Manager for M-net series"The Johnsons" a family sitcom on Dstv.