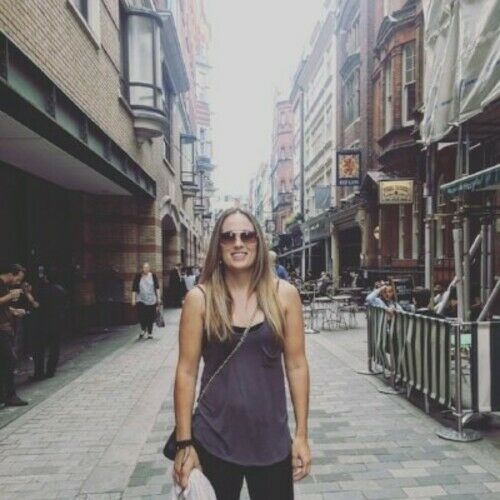 Michelle is a Los Angeles film and television Producer, Editor, and AE, and is rostered on the Local 700 Editors Guild. She has worked on network shows such as Netflix and Fox as an AE and Editor, and specializes in Adobe workflow.

She is originally from Boston, having studied at Emerson College and then Long Beach State in film production. 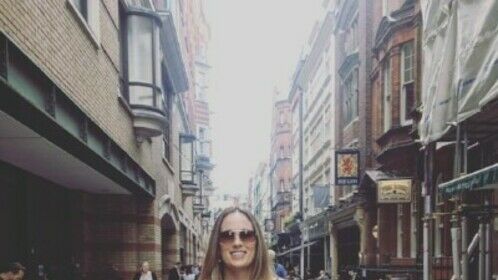