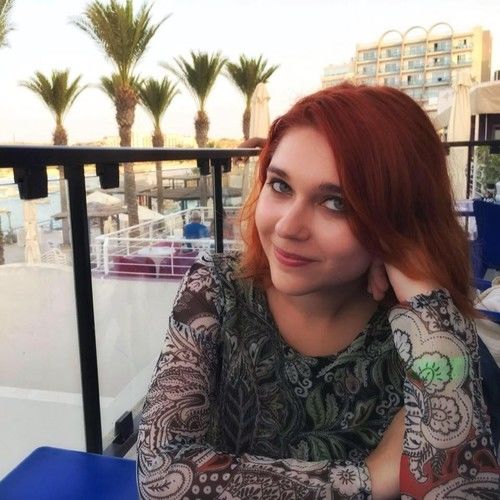 First and foremost, I'm a period drama lover - and so I spend my free time tackling these fascinating stories of real people shaping the world as we know it now... in the form of scripts.

I have a day job working in the editorial department of the only independent (non-government funded) tv channel in Russia.

Back when I studied in the UK, I volunteered as production assistant on an independent British feature film, worked part time as a video editor and was an active member & head of post-production at Guild TV (student TV station). Since doing 48 hour film challenges and running around campus working on our shorts, documentaries etc., I've wanted to work in film & television industry properly. 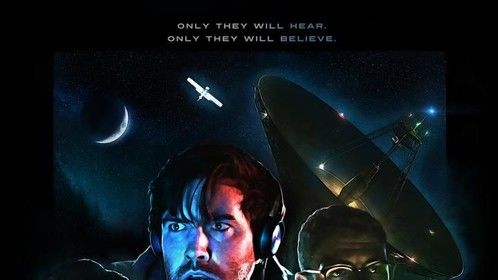 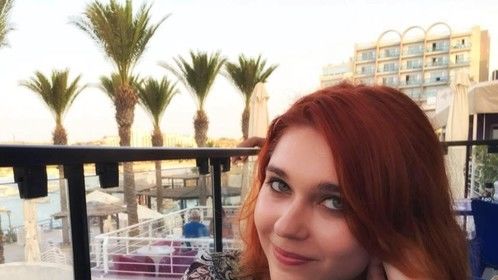