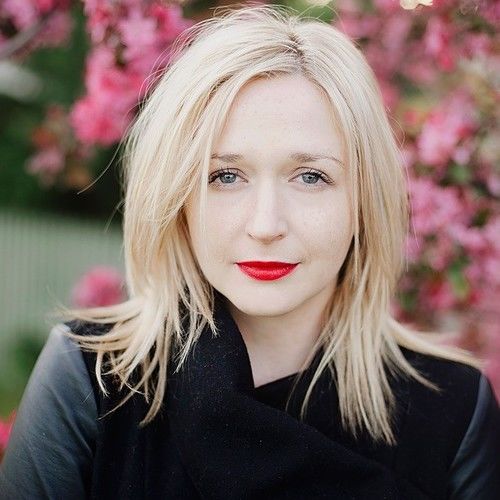 Jessica has studied acting and scriptwriting with a B.A. in English from Macquarie University in Sydney.

She writes for a variety of mediums including; stage, film & TV and has won several screenwriting awards.

In she co-founded Seven Scope Films, an independent British production company which produced her first screenplay “The 12,” now available on Amazon Prime.

Jessica also freelances as a script consultant & screenwriter for original TV Series Development (UK and US). 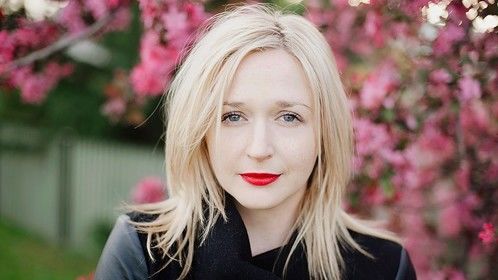 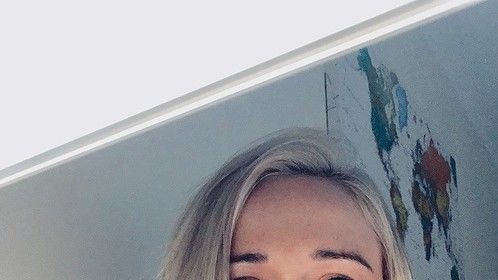