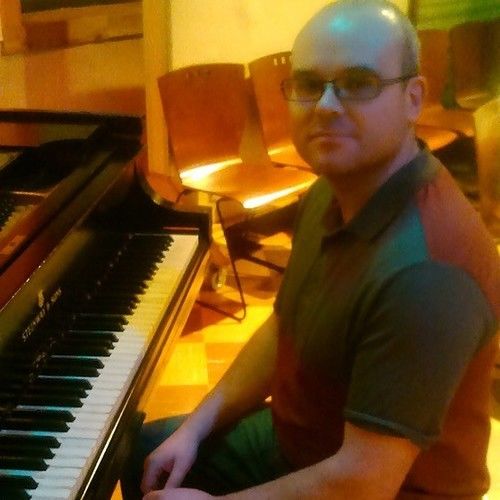 Hi, I'm David Whelan from a small place called Monamolin in County Wexford, Ireland. I've always been a fan of film particularly science fiction and ever since I was 10 years old when I inadvertently caught a few minutes of a film my mother and brother were watching called 'Aliens' , I have been hooked on what the imagination can conjure up about alien life and their technology.

That night, I didn't sleep unfortunately, the thought of a Xenomorph bursting through the ceiling and ripping me apart was not good sleep therapy for a kid I can tell you that. Since then I have watched it numerous times and have it installed as my firm favourite movie of all time. Maybe it has that nostalgic factor of that night or maybe its just a brilliant technical masterpiece, atmospheric and eerie and kick-ass at the same time.

Funnily enough, that night when me mam realised that I was going to be tormented by the alien I was banished to my brothers room which had a small television and I switched it on to be greeted by a World Cup Qualifier between Ireland and Spain and thus that became my second love; football but moreso International football. Strange how things work out.

So nowadays I write many scripts, most never get done but the ones I do get done, do so because I believe I am unto something good. My catalogue of finished material is as a result not big, but as they say quality over quantity. Well I tell myself that anyway, the truth is another matter lol But I enjoy it, the challenge of weaving a tale that is realistic whilst fantastical at the same time. I'll be plugging away till I'm old and grey and everything else is a bonus. I also have two novels self published, The Silent Saga: Desolate and The Silent Saga: Secrets of Mandrania, a Sci-Fi Adventure series which I also have a Pilot script for a television series.

Unique traits: Fancy myself as a bit of a country singer. 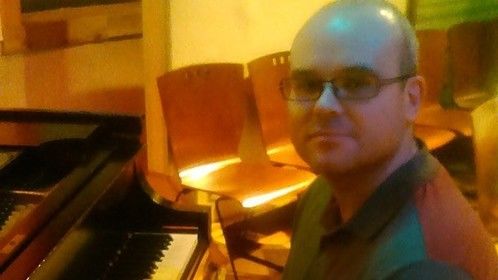