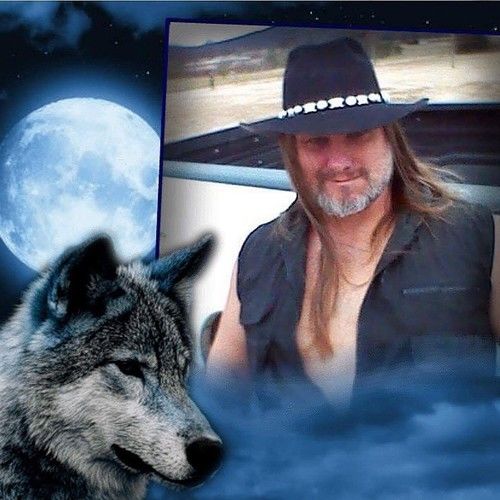 I was born and raised in rural Oklahoma, always a country boy, more at home in the mountains and woods than anywhere else. Mom may not have let me run wild in body , but I always ran wild in heart and spirit, and I’m proud of the little bit of Cherokee blood that runs through my veins. I was introduced to martial arts when I was ten years old and it’s been a big part of my life ever since. I claim Ninjutsu as my primary art but have dabbled in everything I could get my hands on.
I grew up working the family business of construction, yet a Reality Combat course lead to me helping a local bounty hunter out on a case and it soaked into my veins and I couldn’t bleed it out. I earned my private investigators license and opened my own business specializing in fugitive recovery (bounty hunter) and personal protection (bodyguard) cases, also offering combatives and fitness courses under the name Tim Dutton’s Warrior Combatives, construction during the day and bounty hunted at night, with a few training courses and personal protection cases thrown in ever now and then. Yea, I didn’t sleep much and earned the nickname Wolf, which I still use today.
My first book was a private investigation training manual. The second was a reality weight loss book. I had stories continually running through my head, so I learned screenplay formatting and started writing screenplays. Some I sold some I didn’t. Due to family illness, I had to close shop and tend to my dad. I went into writing full time because I could do that from home and still take care of family. I turned two screenplays into novellas and decided to tackle the task of writing a full-length novel. The first was a western called Oklahoma Storm.
After I discovered my passion for writing I never looked backed. I don’t have a genre, I write what I would like to read and watch. I am currently focused on screenplays and teleplays and am seeking representation. 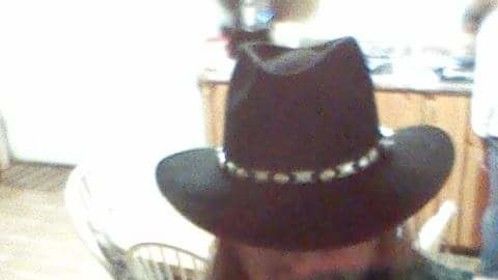 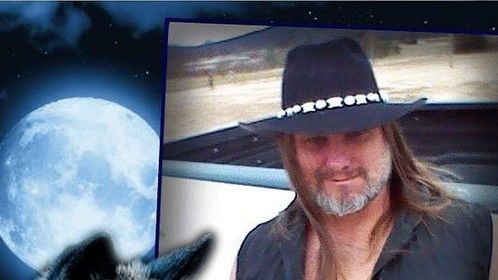