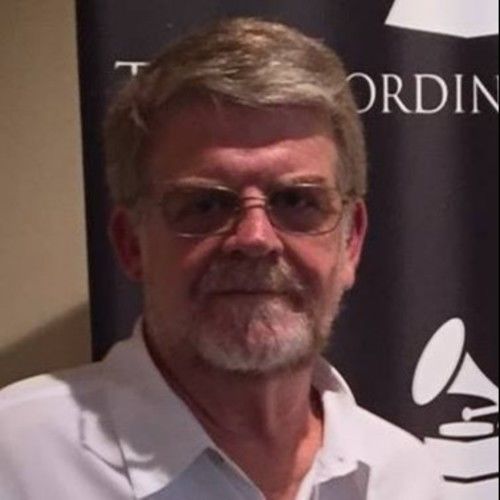 In 2007, Bill began composing his first award-winning album, One day in A life, which was released in 2009. The recording hit #1 on FM new age radio stations worldwide and he was nominated for Best New Artist Of The Year. Additionally, several songs from the album received airplay on Sirius XM satellite radio, Dish Network and Directv. His second album, Journey Around the Sun (also an award winner) was released in 2011. It also went to #1 on the Zone Music Reporter () radio charts and was nominated in the categories of Best Album Of The Year, Best Contemporary Instrumental Album of the Year and Best Cover Art Of The Year.

Bill Wren is a voting member of The Grammys, ASCAP, and the Songwriter’s Guild. 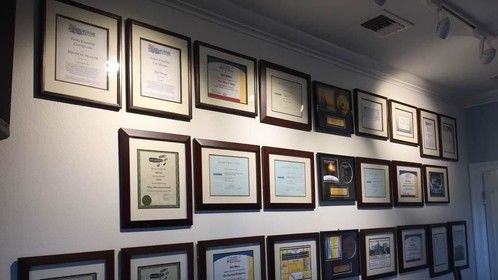 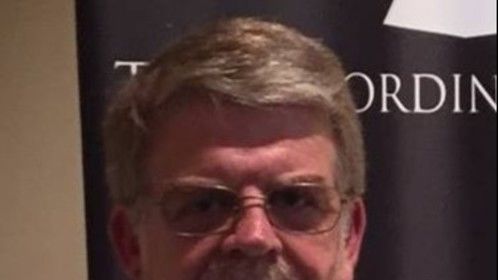