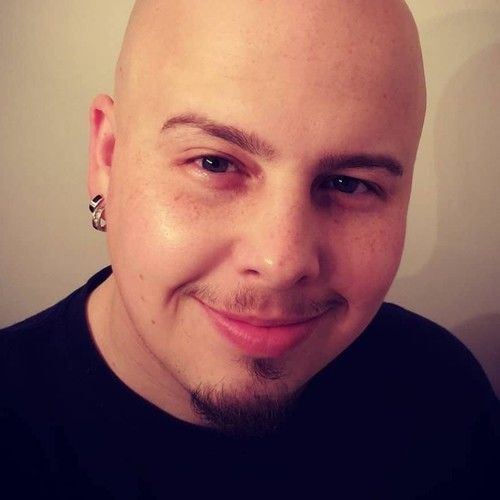 Sami Rye was born Luis Casanova Santiago. As an adult, he took his grandfather’s last name, changing his name to Luis Casanova Roman while writing and performing under the stage name Sami Rye. Born July 29th 1985 in Camden, NJ he was raised in a single parent home with his younger sister. Sami is of Puerto-Rican and Irish-British decent. He started writing short stories as a child when he grew board of regular class work, mostly creating worlds rich with Sci-Fi and Fantasy themes.

Always draw to the arts, Sami had opportunities to work as a child actor, a rapper and eventually a director for music videos in his local area. His early adult years lead him to him experiment with Stunt Choreography and eventually settle into Screenwriting under the guidance of his mentor, Page Turner. Together then worked on many early concepts before finishing their first full-feature screenplay together “Captain Odessa and The Pirate Planet”. 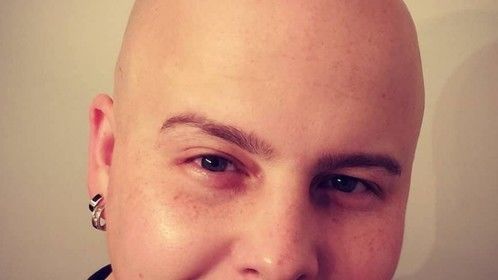