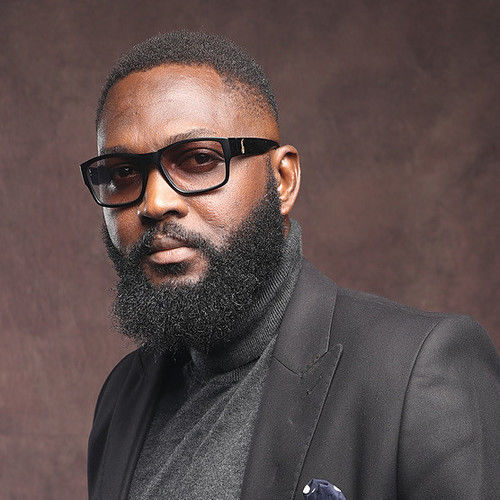 Writer/Director/Producer. CEO & Creative Lead at 567 Entertainment. Founder DISPLAY Advertising & DISPLAY TV Channel. I have written produced and directed Short, Documentary and Feature Films Including DINNER (2016) Which was in the TOP 10 highest grossing films in Nollywood 2016, and also the first Nigerian Film with a visa to screen commercially in French theaters. I have directed Web Series and TV shows like RUMOR HAD IT Season 2. I am currently creating shows for TV and YouTube,. 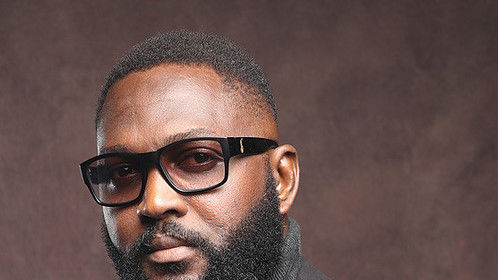