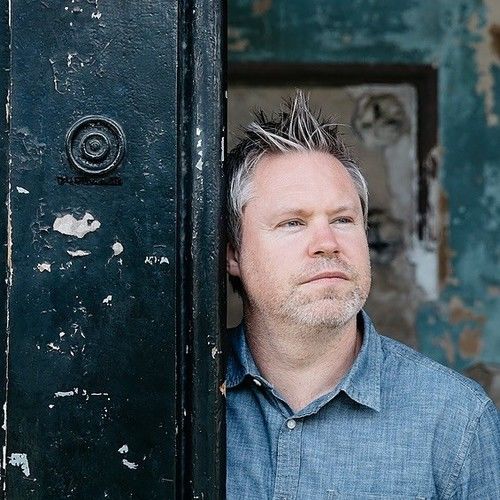 Andrew James Johnson is a composer and pianist who grew up in Birmingham, England. After rigorous piano studies at the Royal Conservatoire he completed a BA in Composition in 2006 at the London College of Music receiving a double first in both Music Technology and Composition. Andrew studied fugue and counterpoint with the renowned choral composer Francis Pott and orchestration with Dr. Laurence Roman, former musical director and chief orchestrator for Andrew Lloyd Webber.

An award-winning composer, Andrew has written for film, theatre, and television. His scores have complimented adverts for Timotei and HSBC Bank. Early in his career he collaborated with many notable film composers (Ilan Eshkeri, Mark Slater) as an orchestrator, including regular sessions at Abbey Road Studios with the London Symphony Orchestra.

Andrew is a candid and spirited performer, beguiling audiences around the world with his bold interpretations of canonical works by the great
composers for the piano. Alongside core classical repertoire, he has performed his own compositions in venues across the UK, Europe and the USA.

The Elysian Project was Andrew’s first release, recorded at Skywalker Studios in California. This was soon to be followed up with his debut album ‘Winter’s Heart’ released in November 2017.

'Winter's Heart' has been featured on curated playlists on both Spotify (Peaceful Piano) and Apple Music (Piano Chill, Melancholy Piano) and has received well over 1 millions streams to date. The ‘Winter’s Heart’ album features the Chamber Ensemble of London, one of the UK’s finest string orchestras, with whom Andrew collaborated on for his centre piece work from which the album is named.

Andrew has been featured and broadcast on Classic FM radio with live performances at the Classic FM headquarters in Leicester Square, London, for their ‘Make Some Noise’ annual charity event 2017, and for Piano Day 2018 with Facebook live streamed performances of Andrew’s solo piano compositions at the Blüthner Piano Centre, attracting over 100K views in 24 hours.

2018 also saw Andrew headline three sold out concerts in London, at St. Pancras Old Church, the Shoreditch Treehouse as well as a performance with the St. Albans Symphony orchestra supporting artists such as Pixie Lott and 10CC at the Meraki Festival in the UK.

Andrew’s next musical release is a 4-track solo piano EP called ‘Music Box’, due for release on Friday 29th March 2019. ‘Music Box’ explores the more introspective sound world of the piano, recorded using felt on the hammers of the keys for a translucent tone. ‘The Music Box’ has melody at its heart, conjuring an ethereal dream, with reflective moods and emotions that take the listener on a journey from start to finish. Beautiful memories and stories are encapsulated in this miniature musical masterpiece.

‘Winter’s Heart is a masterpiece in emotionally compelling contemporary classical music, and wise listeners should keep a close eye on Johnson as he continues to create in the future.’ – Piano and Coffee Records

‘Johnson’s performance is consistently delicate but thought-provoking that keeps the listener engaged with every note… it is hard not to be swept away by every song.’ Love London Love Culture 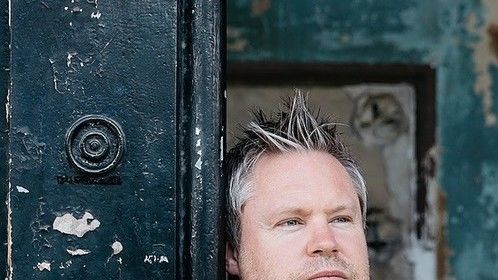