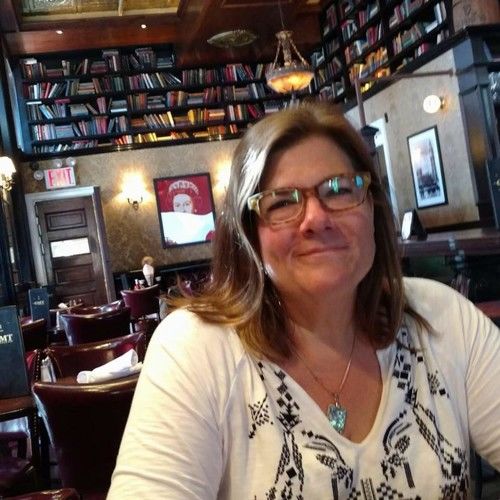 I'm a Philly-based former newspaper staff writer, a sketch writer/performer, standup comedian and the world's oldest (at least that's how I feel) novice TV script writer. I've studied TV and film writing extensively through Second City (several summers in Chicago and a few online courses to finish the certification). My first sitcom pilot script, Twice Shy, placed in the semifinals and of several contests last year (PAGE International, Austin Film Fest, Scriptapalooza, ScreenCraft, Creative World Awards). Its most recent incarnation is currently an advancing top-10 Finalist at the 2020 Cinequest Film Festival next month in San Jose. I'm actually flying out for the festival with my older son (he's 23) for a mother-son getaway. Even if I don't place in the top 3, at least it gets me out of suburbia for a long weekend, and I get to show him his mother's old high school stomping grounds in San Francisco! (You have no idea how much I've missed dungeness crab!) My next goal is to really try and pursue a representative who is willing to gamble on a woman who is young is spirit, but could vote in the late 1980s. I hope to get to know some of the many talented people here on Stage 32 better! ~ Suzanne Reed

Unique traits: A double-joined descendant of the Donner Party. You read that right. 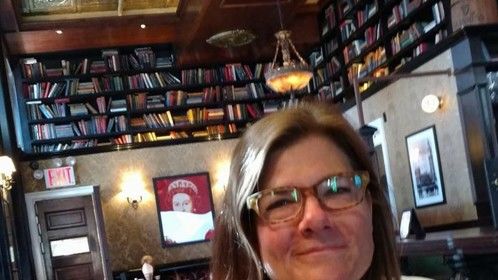 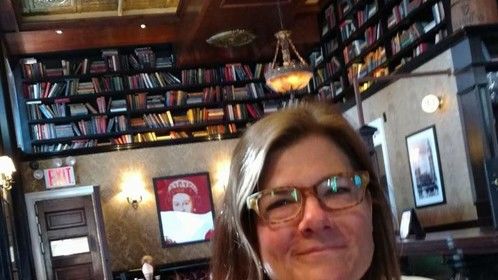