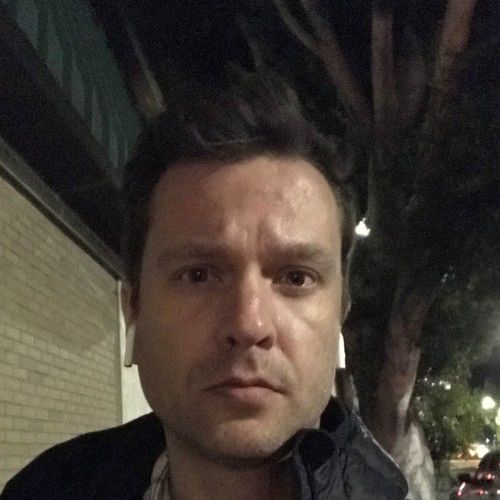 Originally from the East Coast, I've been living in LA for nearly 20 years and had the privilege of shooting my first feature film in 2009 which is currently available on Amazon Prime among other platforms. I've written many specs for both TV and Film but lean more toward feature writing and tend to place dark tones and elements into the majority of my work. I love writing but even more than that, I truly enjoy being involved in the creative and collaborative process in general. 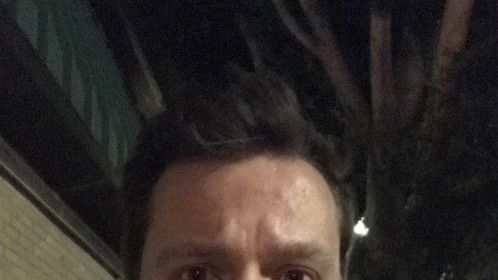 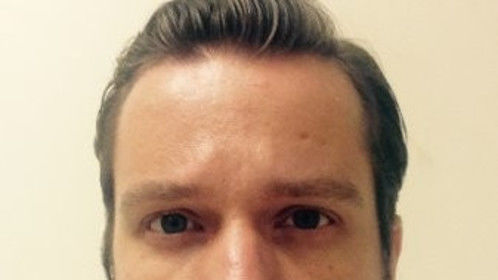