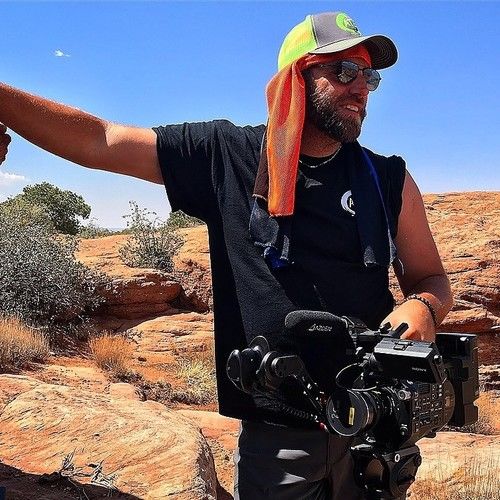 Director, Director of Photography and Producer

I have over 15 years of experience in both film and television. I began my career working for Levinson/Fontana on the HBO series, OZ. I wrote, directed, and produced Billy’s Cult, a horror film that won several festival awards and debuted at Montreal Comic-con. I have been the director of photography on several independent films and recently I am Co-director and Co-director of photography on a soon to be released Netflix original doc-series. 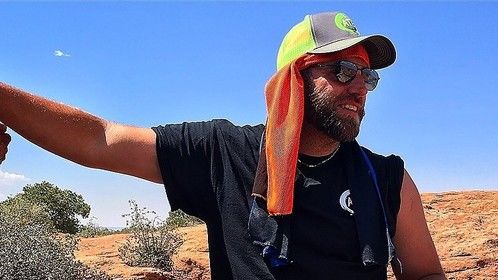