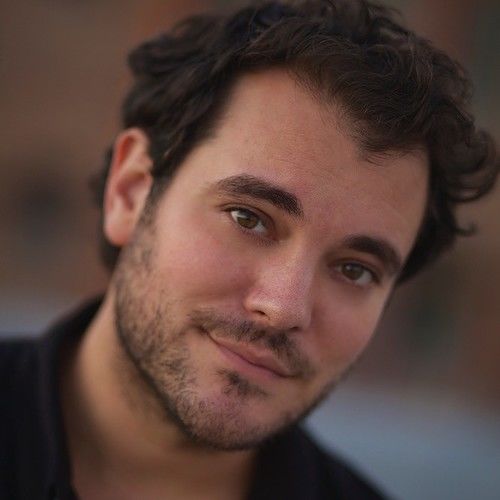 Programs ranging from "Dancing With the Stars," and "Big Brother," to shows in Afghanistan for Discovery Channel, to interior design programs for HGTV, or cooking shows like "Guy's Grocery Games," and "World Food Championship."

My passion for storytelling started long ago and was nurtured through my academic career at NYU's Tisch School of the Arts, where I earned my BFA in Film Production. After graduating from film school my life took a 180. Following the events of September 11th, I volunteered as a Mass Casualty Medic in combat / war zones in the Middle East for 2 years. It's a crazy story, and a good one.

After a stint Producing Japanese rap videos in Tokyo my career path took another turn and I became a Film Professor, teaching Editing and Visual Effects at Full Sail University in Winter Park, Florida for 4 years.

In 2009, I made the big move to L.A. and began Producing non-fiction programming as a Supervising Producer, Field and Post, that I have primarily done for the past 10 years.

I bring a unique perspective to projects in various mediums. When I’m not producing Reality or Fiction programming I’m usually Writing a feature or a short (with a social message), Directing, Shooting, or Editing. Or taking my kids to the park. 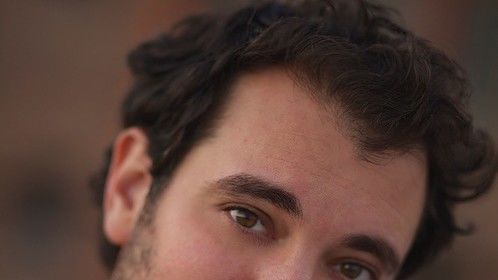 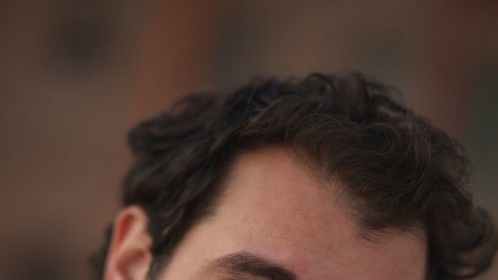