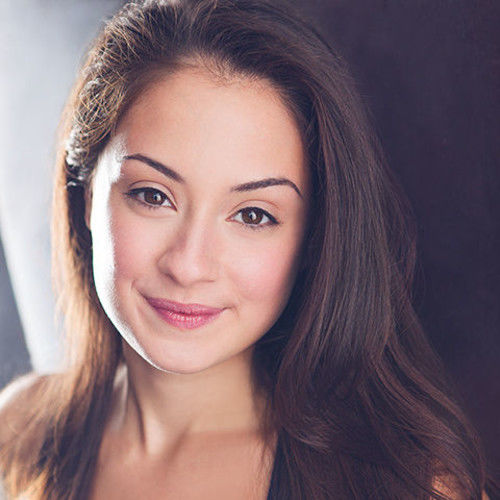 Jessica Devlin made a splash with her role of "BALLERINA JESSIE" in the teaser for the pilot for the upcoming TV series, "THE LIFE". Jessica played a runaway teen forced into a life of prostitution through a human trafficking ring. Jessica’s moving performance was picked up by the Jada Pickett Smith sponsored website “Dontsellbodies.org”, which is leading the charge against human trafficking. Jessica received great exposure and accolades as a result. Jessica Devlin is a graduate of an acting-for-film conservative program and is now studying with acting coach, Ken Schatz. In Jessica’s spare time she enjoys painting & traveling as ways to expand her creative viewpoints and acting repertoire. Jessica is seeking roles that capitalize on her extraordinary emotional range and girl-next-door looks. It is a matter of time until Jessica Devlin blossoms as an actress through the right roles that expose her variety of talents, great emotional range and appealing personality. 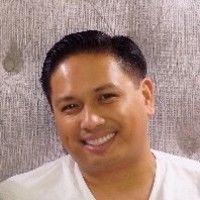