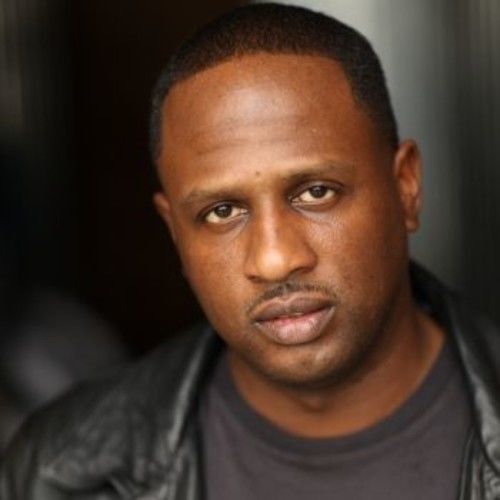 “Your performance was EPIC…” was stated with a raised eye-brow and a broad smile on his face by Charles Winkler, Director of the film, “Streets of Blood”, to Defecio Stoglin. What and awesome compliment to receive from a director, let’s dig deeper into this young actor’s life.
His unusual name initiates conversation, Defecio Tyran Stoglin which is a combination of Italian, American and German surnames. His childhood began in Long Beach, California where he meticulously began impersonating some of the neighborhood characters that lived in the apartment building. As he mastered this art of impersonating, the living room became his stage and his mother and father were the proprietors of the front row seats. A standing ovation was given after each performance as young; Defecio twisted his mouth, turned his neck and gradually reincarnated himself into numerous characters that prompted laughter and jubilation. Thrilled by his improvisational skills his family continues to discuss them today!

She was affection ally called, “Big Momma” but her name was Mittie Mae Stoglin Defecio’s loving grandmother. Her influence was positive as she helped to nurture him into a fine young man. Having an uncle who was the head Basketball Coach at, Jackson State University encouraged Defecio to attend college there. While he studied Criminal Justice; he enrolled into a Technical Theater Course for fun and to help boost his GPA average. He quickly became smitten by the,” acting bug”. During this class, he learned of an audition for the musical, “A Funny Thing Happened on the Way to the Forum.” He auditioned and landed the leading role in the production. With this excitement under his belt he worked in the community theater, “Black Rose Theater Company, in Brandon Mississippi, in productions like Neil Simon’s, “Rumors.” He studied acting under the tutelage of Linda Berry, at Madison Cultural Arts Center in Madison, Mississippi. Also, he studied at the, “Mississippi New Stage Theater with various acting coaches. His love for acting is present in his bone marrow at all times!

Currently, Defecio is studying in New Orleans, Louisiana with Jerry Katz, a brilliant teacher who is certified in the Ivanna Chubbuck acting technique. Defecio’s raw talent recently landed him a supporting role in the film, “Streets of Blood,” starring Val Kilmer, 50 Cents and the beautiful, Sharon Stone. This film has a release date of July 2009. 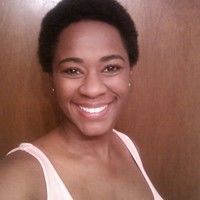 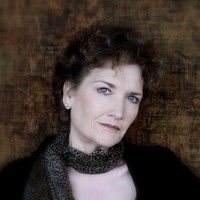