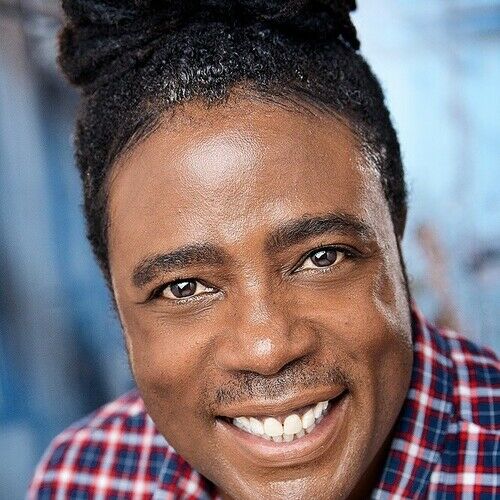 In 2007, with a dream of creating quality work, Tamir launched Tamirfilms Ltd., a film and TV production company. As Chief Executive Officer, he is responsible for the worldwide production, marketing and distribution of all Tamirfilms entertainment, including motion pictures, television, cable, syndication and home entertainment. As a teenager Tamir worked in musical theatre in upstate New York and on Cape Cod, singing and dancing in summer stock theatre at Bucks County Playhouse, Woodstock Playhouse, and the Falmouth Playhouse. He performed in the chorus of "My One And Only" and "West Side Story". Tamir earned a scholarship to attend the prestigious New York University Tisch School of The Arts, where he received his BFA.

Tamir is now working in Los Angeles and can be seen starring with Jada Pinkett Smith on Hawthorne as Vernon. His past television guest spots include Dexter, NYPD Blue, The Young and the Restless, The Pretender, Ghost Stories, That's Life, Guiding Light, New York Undercover, and All My Children.

Look out for Tamir as George in Miss Stevens, starring Lily Rabe in theaters this fall. 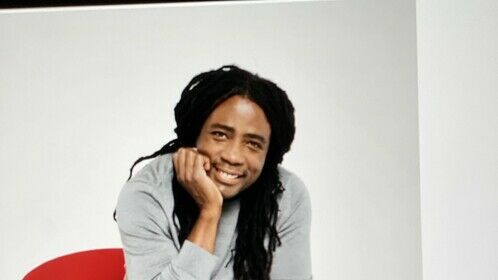 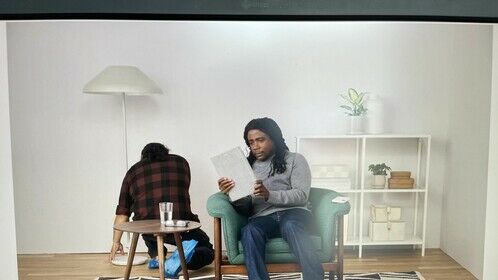 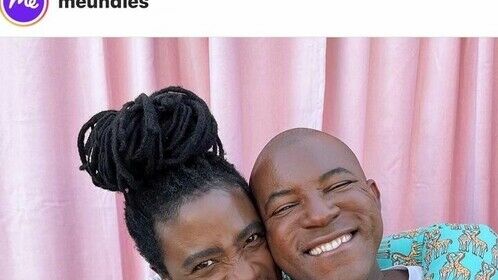 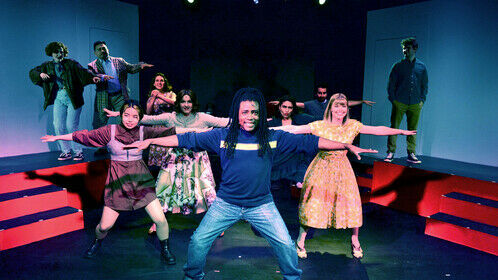 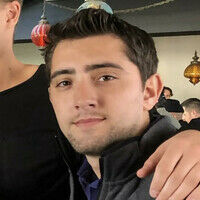