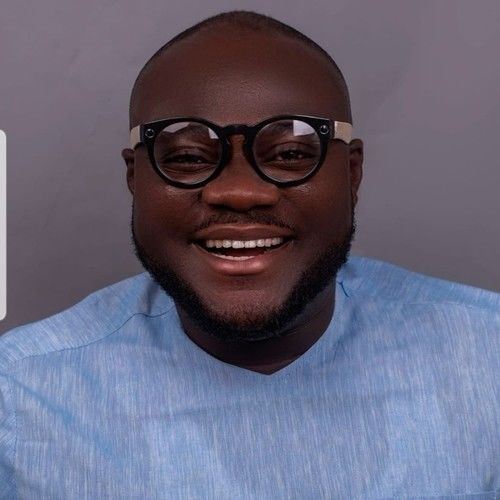 Anthony Osarfo is a multiple award-winning screenwriter and an art/entertainment journalist. Osarfo has an impressive career spanning more than a decade in art, culture, tourism, and entertainment writing – written for prominent entertainment newspapers, a magazine, and several online portals.

Professionally, he’s been writing screenplays since 2009 and his genre interest are; horror, thriller, mystery, and suspense writing. He writes mostly features. Osarfo’s consistency fueled with determination on the craft (screenwriting) has so far won him a few traction in notable contests: 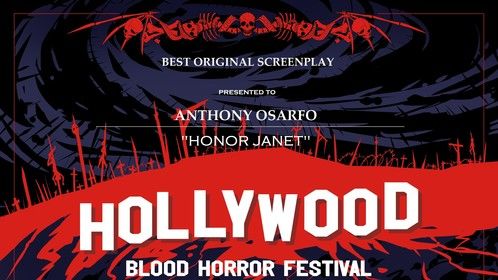 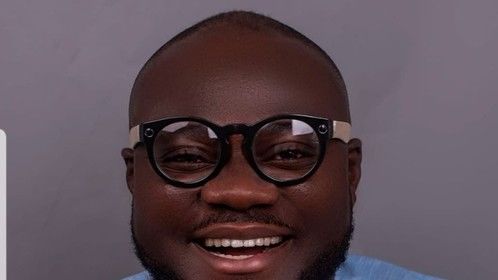 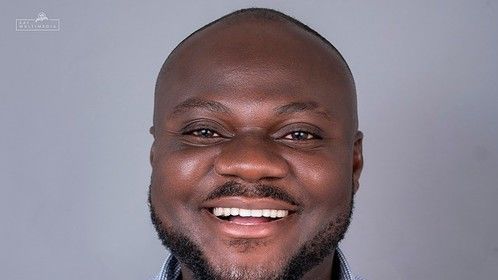 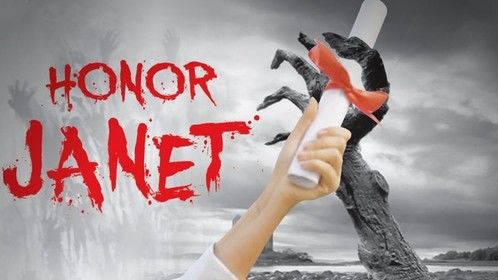