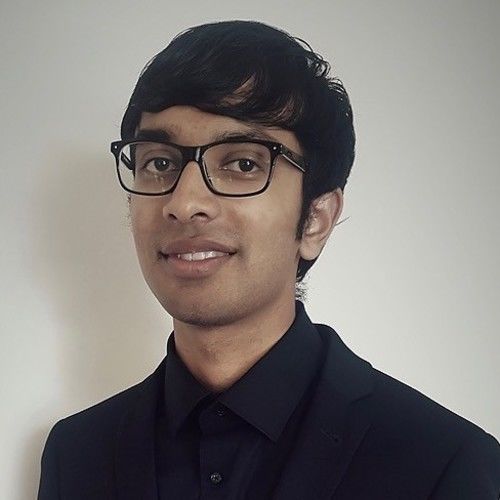 Jayan completed a Bachelor of Music with Honours majoring in composition at the University of Auckland in 2016. He started learning music at an early age on the piano and has pursued his career learning the drums and guitar.

Jayan is interested in a range of styles including instrumental, choral and electroacoustic music. He enjoys writing music for films and with live electronics.

Jayan has had compositions performed by the APO’s ensemble ACE Brass Trio, as well as in University concerts such as the Lilburn Composition Prize Competition and the Llewellyn Jones Piano Composition Competition. Jayan was also the Composer in Residence for the Auckland Youth Choir last year. 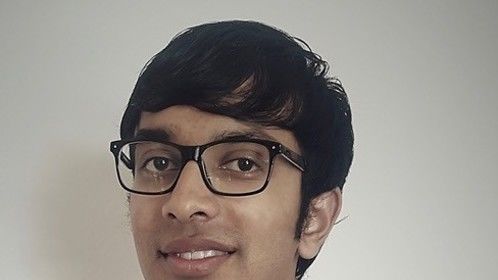 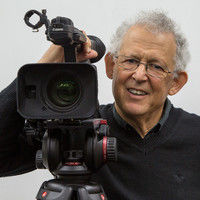