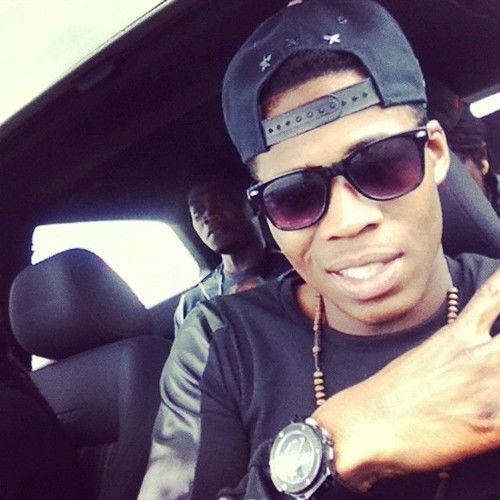 We ARe Your New GenerationMusic Composer

The Surinamese artist started his musical career with the explosive hit single and alone (Dutch : Single & alleen) , in 2011 to be seen on TV and on the radio.
The music video stud for weeks on the second place on TMF Pure (Dutch : music channel ) .
This made him eager for more success . TO is an entertainer from the heart , and this led him on stage Throughout the Netherlands . He was opening for reggae superstar Gyptian, movado, christoper martin and Popcaan and he Regularly performs across borders . T.O. Produces and writes his own music, and is Constantly looking for new collaborations to develop further. Many preference votes Brought him in the quarterfinals of the Grand Price of NL ( Hip - Hop ) . In the summer of 2013 T.O. released his new Ep ( No Genre ) available on iTunes , Spotify , Google play and more . The first video Oh Yeah ft . Kempi was Launched end of 2012 and got 300,000 hits and has been on TV in the Netherlands and Belgium . In addition the artist has already built up a large fan base who supports him .
Africa is an important theme in T.O 's music . Of all the shows he did, the show he did in Africa was his most precious one :

T.O. "The gig in Kenya with Amani lazima was so special because i had to perform for a good cause . It was a great festival for people of all ages and there were about 2000 men down . "

In Kenya T.O. gave workshops to children , in collaboration with Plan Netherlands and Mundial . He learns from the experiences of that time every day .

T.O.
It touched me and has changed me as a person . The children are so grateful and seem to have fun with music . They actually get out of life what's inside . We can learn from it here in the wealthy West . I would like to go back to Africa to do more projects like this and hope to have my one charity one day . I am proud and grateful to all the experiences I have experienced there . It made me Realize and believe . I can better inspire people to make the world a more beautiful place . That's what I like to bring back into my music as a message . 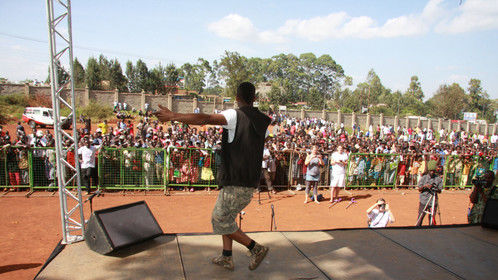 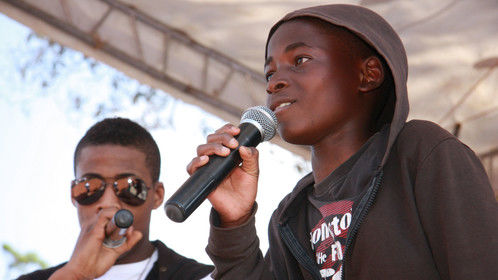 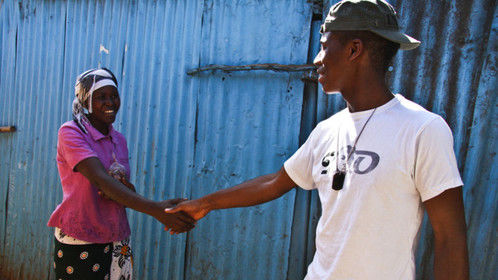 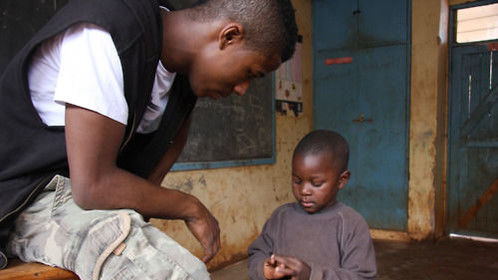