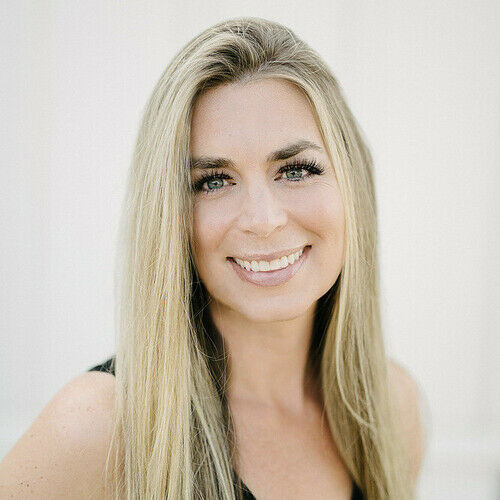 Better Half EntertainmentScreenwriter and Producer

Better Half Entertainment is comprised of a husband and wife duo who have been partners in business and life since 2008.

Erin Mazzei
Writer | Executive Producer | Creative
A budget-savvy proverbial Jill-of-all-Trades, she is known for her unparalleled eye for detail and ability to do anything she sets her mind to. With a bachelor's degree in Business Marketing from California Polytechnic State University, San Luis Obispo, Erin has spent the previous two decades in the event, hospitality and customer service industries as an audacious entrepreneur in her own right. She works quickly and efficiently with a history of developing, producing and executing all projects beyond expectations. Erin's innate writing abilities paired with her acute sense of empathy add depth and character to any story.

Chris Mazzei
Writer | Executive Producer | Director
The dreamer of the duo, Chris is the original self-made entrepreneur of 24 years and counting. With a focus on writing and directing from the American Film Institute (AFI) in Los Angeles, he went on to write and direct (all at the tender age of 20) the independent feature film DEVIOUS BEINGS starring Kevin Connolly, Patrick Van Horn, Andre B. Blake and Heather McComb. Since then, Chris has owned and operated several successful small businesses with his wife, Erin over the years. In 2018, they established Better Half Entertainment to pursue their joint passions in the film industry together. 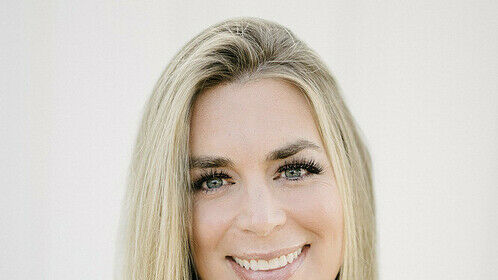 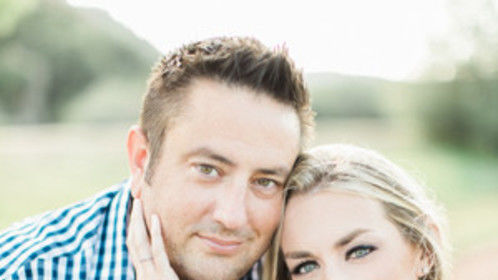 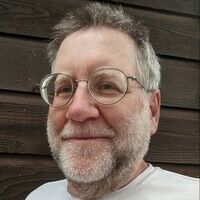