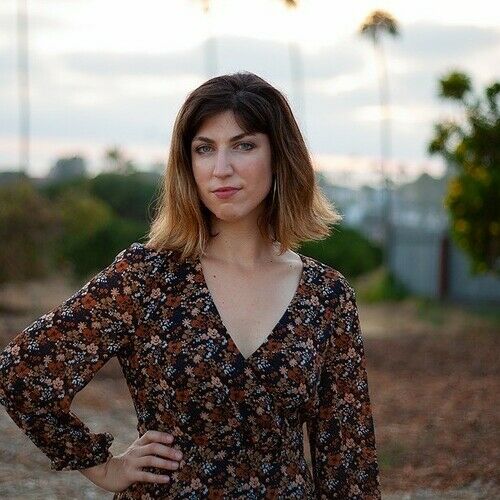 I'm the founder of Eagle and Child Productions, an independent film production company, whose projects include the female-centered character drama "The Bechdel Test," the 30-minute drama/comedy "Service Road," the dark action comedy "Hitcoin," and the female-driven western "Mongrels," which premiered at the Idyllwild Film Festival.

I learned filmmaking from USC film school, but fell in love with movies long before college, when, as a little kid, my mom put on Alfred Hitchcock's "Rear Window," Joseph Mankcewitz 's "All About Eve," or Spielberg's "Jaws."

I love every stage of film production: from the first thrill of location scouting, to the wild west of production, to the never-ending minutia of perfecting sound and music. I've worked on all sides of production, wearing many hats, and that's how I like it. With every film, I aspire to write strong, complex characters, interesting plot, and smart dialogue. My goal is to both challenge and entertain – to provoke conversation. 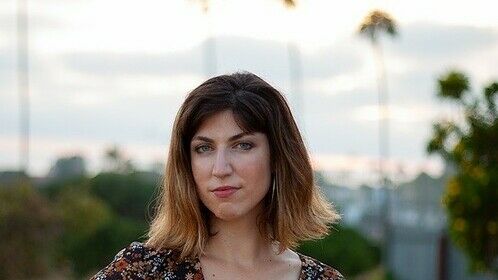