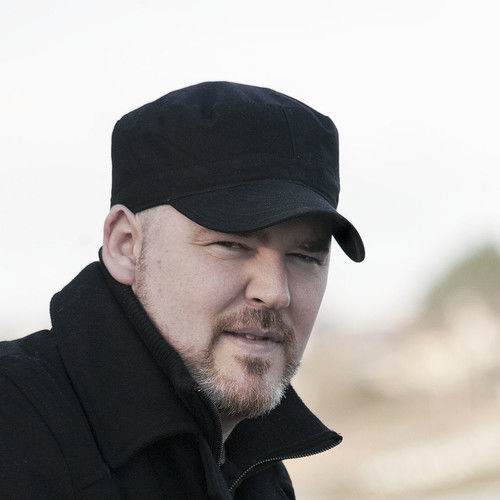 I'm an independent filmmaker. Studied animation at Ballyfermot College of Further Education (then Senior College Ballyfermot) and graduated in 2000 with a Higher National Dimploma.

I went on to make 'Bill, For Short' in 2008, now distributed by Network Ireland Television. Then 'Slán agus Beannacht' in 2009, recently acquired by RTE and broadcast on national television.

I began production of '140' the same year. We closed Pale Stone Production in September of 2009. Completed '140' in January of 2010, which has gone on to screen at five festival so far. Had it's world premiere at the Newport Beach Film Fest and it's European Premiere at the IFI in Dublin.

My first dramatic feature film 'Derelict' is in post-production and due for release later this year. 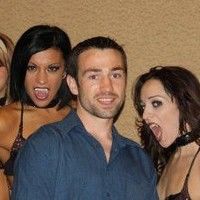 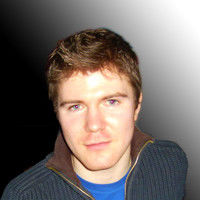