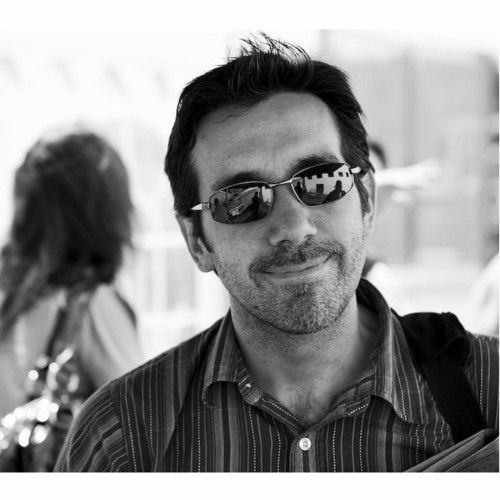 Jason started his career in theatre working for various small scale companies in and around his home town of Leeds. These took him on several tours to the Edinburgh Theatre Festival and the Dortmund Theatre Festival in Germany as well as the City Varieties Music Hall in Leeds and later The Grand Theatre and Opera House.

After leaving the Grand in 1993 Jason worked freelance for the next four years with various companies including the internationally renowned Northern Ballet Theatre and Opera North. Further work also included recorded media with television companies including the BBC, Yorkshire/Pro-Vision and Channel 4 on shows as diverse as Songs of Praise, The National Lottery and arts documentaries as well as single dramas.

In 1997 Jason was invited to join the faculty of Bretton Hall University of Leeds lecturing on Performance Management, which included providing technical and production support. After three years he left to run Production Light & Sound which provides technical services, equipment hire and sales, management and design for a wide range of theatre, corporate and private events across the UK.

Much of Jason’s work now incorporates new technologies; intelligent lighting and media servers now play a key role in creating exciting locations for performers and the audience. By adding another discipline to the designer’s pallet the resulting designs create more exciting work and invents new ways to communicate ideas, locations and messages to the audience wherever the production takes place. 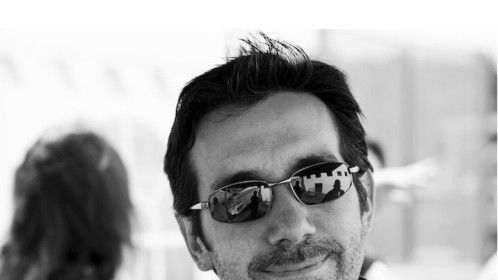 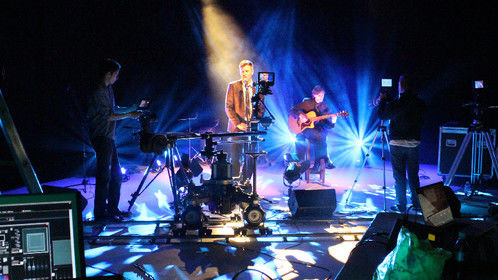 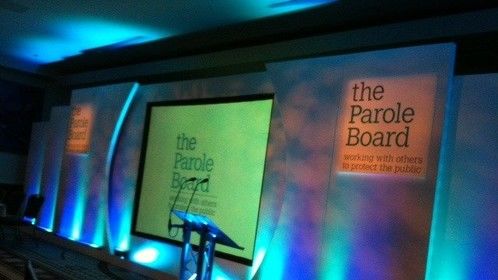 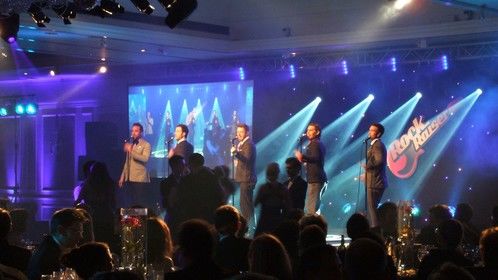 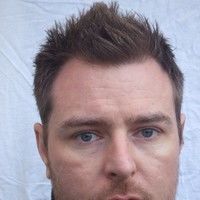 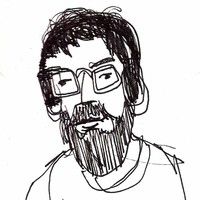 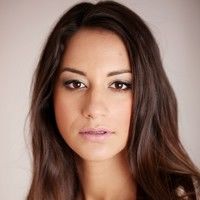 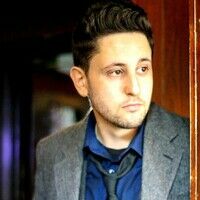 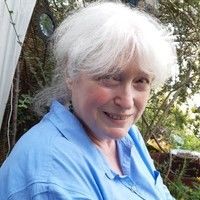 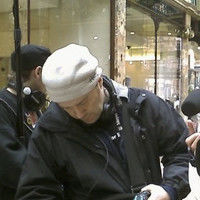 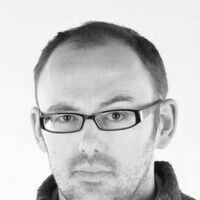 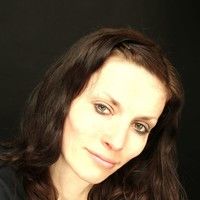 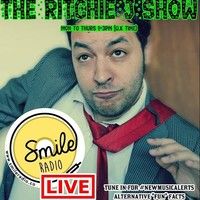 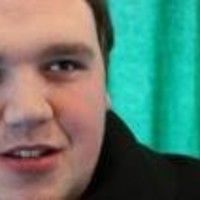 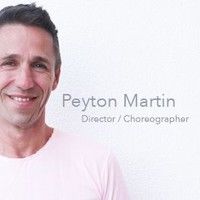