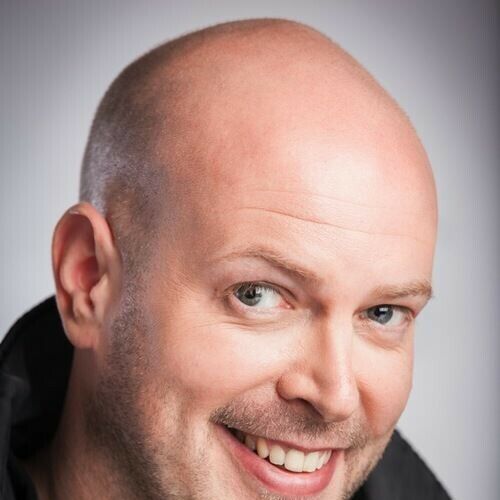 Richard Scaltro is origin from Vienna, Austria and is a english and german spoken film and TV actor.

He graduated from Conservatory of the City of Vienna with a M.A. in acting and directing. Recent feature film credit: The lead corrupted police chief McPherson in "Dead End", a thriller movie. Next, he will play the mysterious Detective Alexander Martin in the feature "Confessions" a story about a township where everyone has dark secrets (in the pipeline). Scaltro is a generally nice dude and known for his open-minded, strong intensive personality on and off the screen. He stars and won a Audition Choice Award for Best Actor for his performance of the wounded war journalist Eric in "Fish attack" from the Festival de Cine Internacional de Ourense (OUFF). Off-screen, Scaltro is a success coach, writer and dramatizer and has become involved as goodwill ambassador in international film promotion projects, especially those involving start-up programs. He loves play's of Samuel Beckett, economy dramaturgy, politics, business development, kettlebells, krav-maga and more. 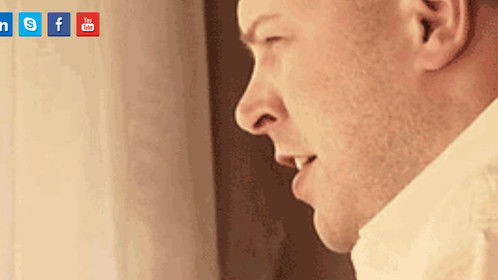 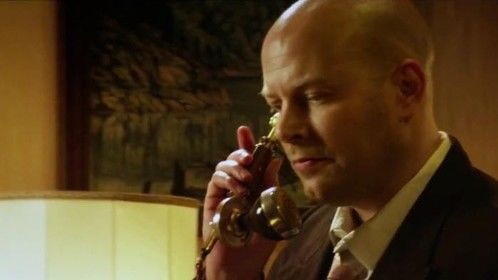 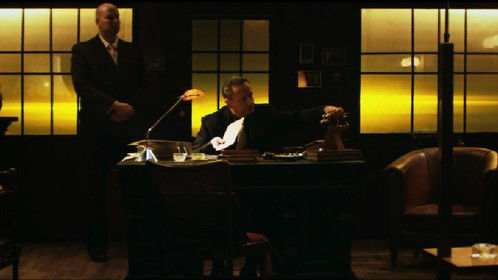 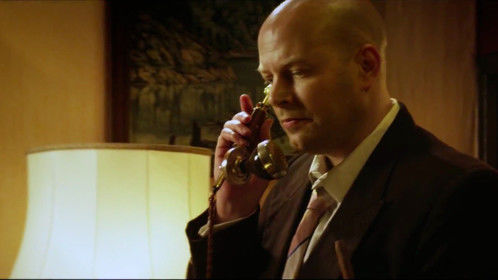 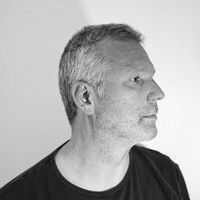 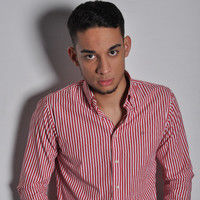