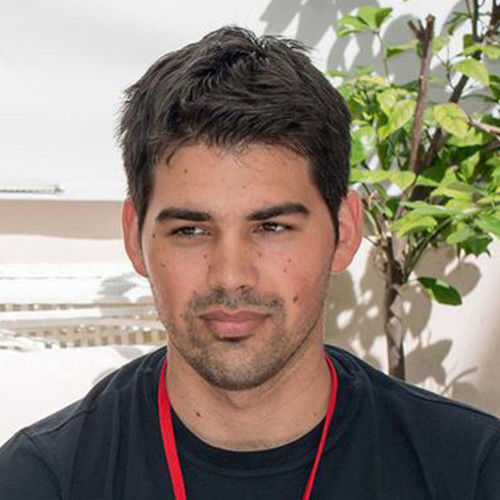 Bruno Pavić was born on March 30, 1988 in Zagreb, Croatia. Graduated from the Film and Video department of the Academy of Fine Arts in Split and afterwards took his master`degree at the same Academy – Department of Film, Media Art and Animation. Together with fiction and documentary films he also deals with video arts. His work has been shown at international film festivals and exhibitions. 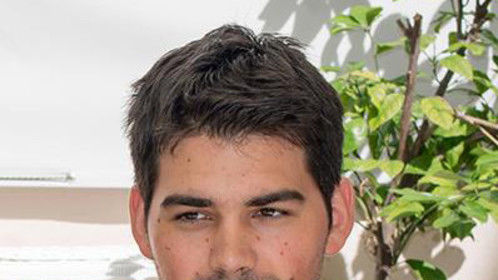