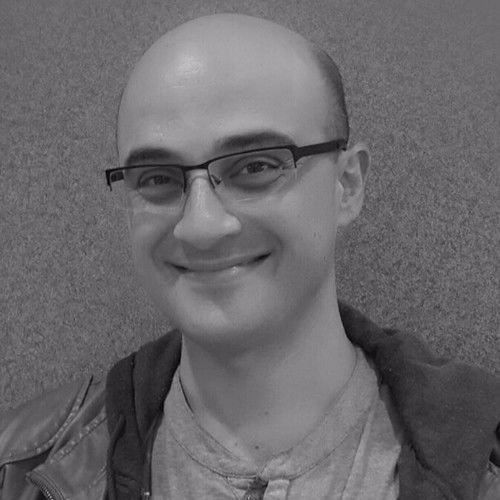 Sammy Montana has worked in several different capacities. He served as the VP of Production and Development for the Producer of the HALLOWEEN remakes. He ran his own Film/TV literary management company, Anarchy Management. Sammy had an active list of clientele, including writers and directors. When his time permits he judges prestigious feature and TV contests such as PAGE and 's LAUNCHPAD. Currently along with his cowriter he placed in the top 2.2% in the Nicholl semifinals. He also provides Script Coverage services 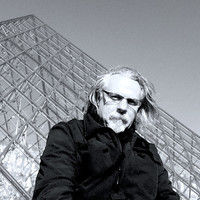 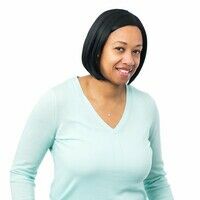