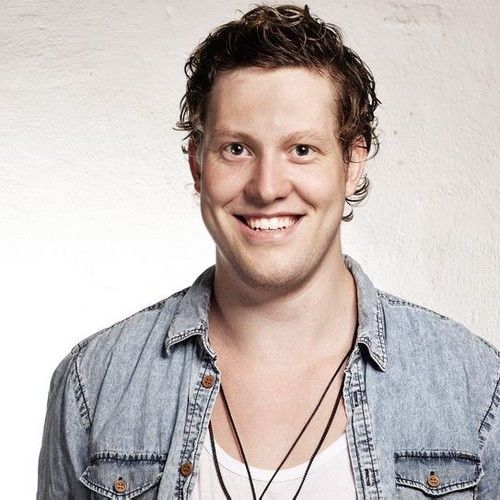 Some people do just what they've been told. Why is that? Why just do as much as needed? Isn't that kind of boring?
In my world, you do not just do what you've been told to, but also a little more.
I do what I love, instead of doing things I don't want to. That's why I make films. I love it, and it gives me the chills every time.
At the moment, I make films in Oslo, Norway, together with a good friend of mine. We run a new and fresh production company together - iProduksjon AS.
As a cinematographer I studied in Oslo, Norway, some years ago. I also made several music videos that has been viewed in film festivals. Winning both an audience award, and an awards of excellence in two different film festivals. 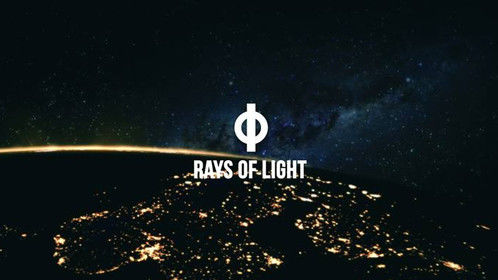