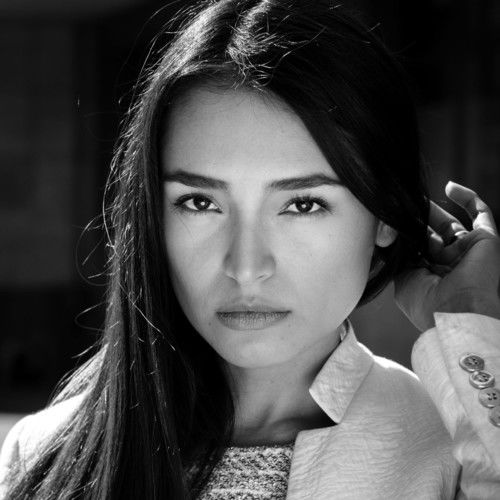 She has a younger brother Benjamin Avilés. In consequence of her parents career she became a cross cultural kid in early years, the first time she move from a country to another she was four years old.

Lidia started writing at age of eleven. By the age of nineteen her first book LLOROS DEL ALMA *poetry (Cries of the Soul -english title) was published.

In the third years of the career where she was in between the diplomat environment given the practices she empowered her love for acting and in time her acting career began.

She is married to Vincent Santamaria.

She is by now an actress of Feature Films and Tv series; author of four books published and writer of many film projects. 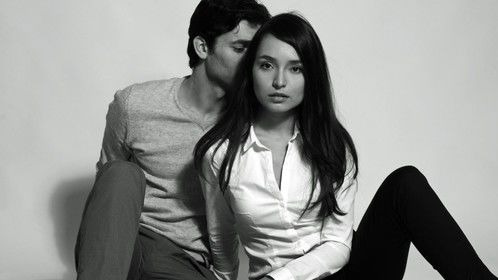 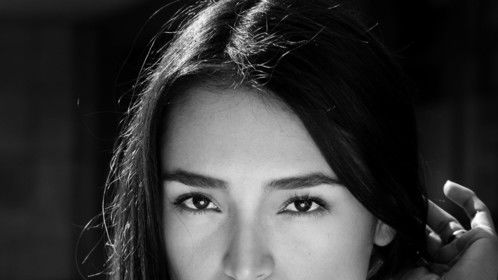 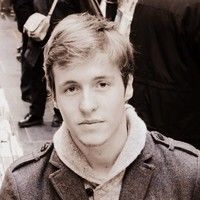 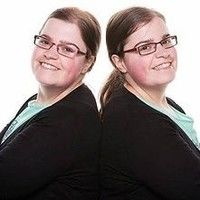 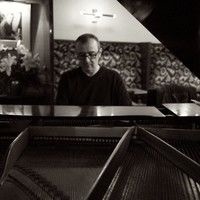 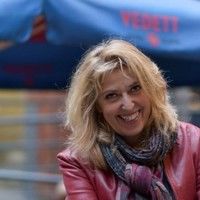