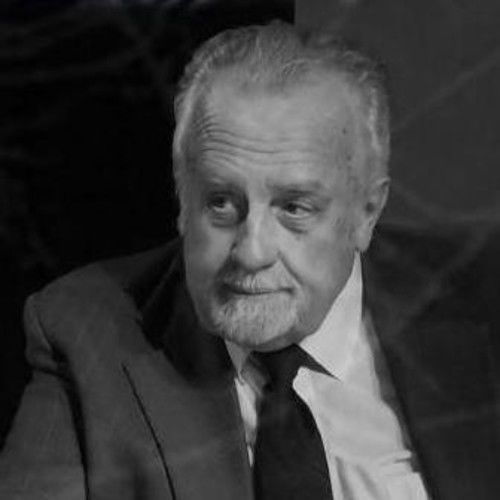 Boy actor from 1960's. Graduate of London Academy of Music and Dramatic Art. Has worked in television, radio and film. Stage productions in West End Theatres and repertory. Directed severtal professional productions, including Richard 111, As You Like It, Starred in and directed The Merchant of Venice, The Cherry Orchard etc., Currently rehearsing a new play by Louise Pennington for production in December. 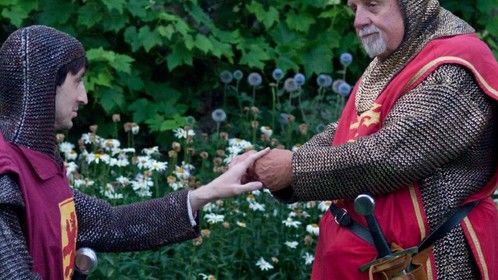 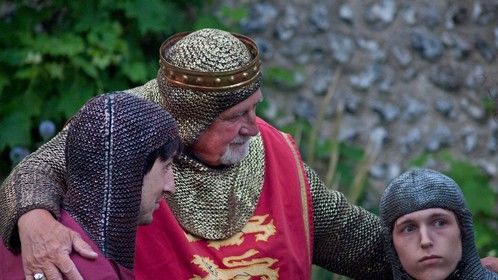 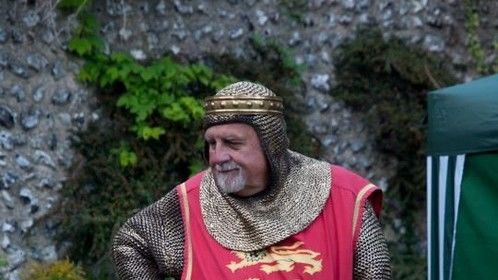 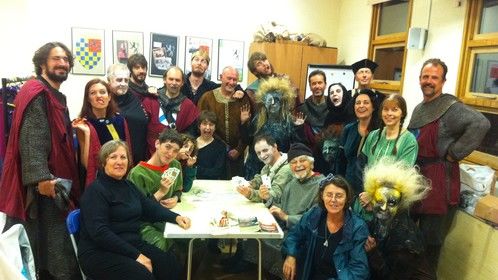 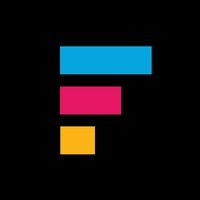