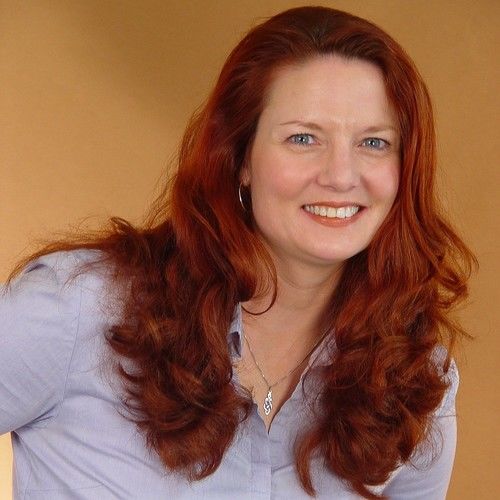 Cami J. Kidder is originally from Montpelier Vermont. She moved to Los Angeles in 2002 to pursue her dream of acting on the world stage. After attending the Sundance Film Festival in 2004, she was inspired to start making her own films instead of waiting for someone else ‘to let’ her work. Unfortunately for her acting career, she was captivated by the power of documentary film to understand more about the World and her fellow humans.

Her first documentary, STORE is about people, storage units and our relationship to our stuff, and had a successful festival run winning several “Best Documentary” awards, and was offered distribution by Maitland-Primrose after being named "One of the Best Documentaries of 2005" by MOVING PICTURES Magazine.

She started shooting THROW LIKE A GIRL, a feature-length documentary about the ongoing struggle facing girls and women as they strive for acceptance in baseball, in earnest in 2010 years after being shut out of baseball herself. It features an extended timeline similar to “Hoop Dreams” as it follows three girls from age 12 to college as they pursue their dreams. This film is in post-production, seeking finishing funds . The film enjoyed a successful and productive work-in-progress screening on May 9 in the Washington, DC area.

BOTTOM OF THE 9TH a short personal documentary about her father who struggled with an undiagnosed learning disability for over 40 years was her thesis. Cami earned her MFA in Film in 2016 from Vermont College of Fine Arts. She is developing a feature-length documentary expanding on the topic currently.

A former ski racer and coach, she also works as a freelance cinematographer and editor. Cami intends to keep building a career telling stories through the documentary format that can spur social change. She believes that documentary films are the closest most of us can come to ‘walking a mile in another’s shoes” and are unique in their ability to changes hearts and minds. 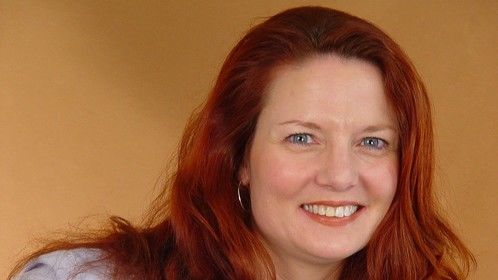