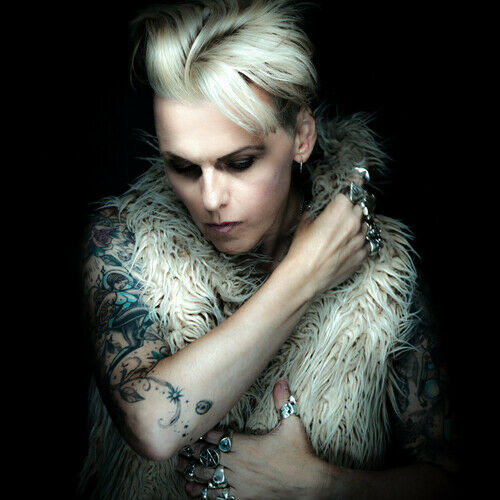 1969 was a definitive year for Ms. Aurore de Blois. Television syndication had begun; allowing her to watch Star Trek and endless classic films - especially science fiction. Witnessing the live broadcast of Neil Armstrong walking on the moon, her life was forever changed. At the age of four, she was already obsessed with space exploration; both real and imagined.

While her sisters played with dolls, Aurore played 'spaceman' and built model spaceships out of empty breakfast cereal boxes, aluminium foil, empty soup cans... anything she could find. As a teen, she blew up model airplanes with home-made gunpowder while filming with a super-8 camera. Her mother would threaten to make dresses for her if she didn't go outside to play- but that only encouraged Aurore to get into more trouble.

Having a Rocket-Scientist cousin at NASA during Apollo, she 'lived and breathed' Space Exploration and devoured all forms of Science Fiction. But she was also fascinated with Special Effects after seeing the work of Ray Harryhausen in fantasy films such as Jason and the Argonauts- and she began to learn about effects disciplines pioneered long before digital VFX.

In 2003, through her lifelong love of Star Trek, legendary and multiple award-winning VFX artist Doug Drexler discovered her: by this time, self-taught in numerous VFX disciplines. In 2005, she was invited to become one of the founding members of the newly formed Battlestar Galactica in-house VFX Dept., led by award-winning VFX Supervisor, Gary Hutzel.

Aurore spent the next 3-1/2 years as BSG's Senior Compositor/Supervisor. Alongside her heroes of Star Trek's famous VFX team, she received her first Emmy Award in 2008 for outstanding special visual effects for a series; the Season Four Battlestar Galactica episode 'He That Believeth in Me' and contributed significantly to BSG's record breaking additional awards which include a Peabody in 2005, four VES Awards, three additional Emmy Awards, two additional Emmy nominations and three additional VES nominations.

With her time on BSG behind her, Aurore relocated to Los Angeles in 2009 with an O-1 Visa, where her career momentum brought her onboard Avatar. In 2011 she moved overseas to London, UK with a Tier-1 Exceptional Talent Visa; where she worked on numerous major motion pictures, such as Harry Potter and the Deathly Hallows Part II and Prometheus.

Ms. de Blois was most recently granted a prestigious Artist residency at the Ingmar Bergman Estate on Fårö Island in Sweden in March 2020; a highly coveted achievement equivalent to a major award. (postponed to 2021 due to the current pandemic)

She is currently in the financing stage of her mini series, ATSF. 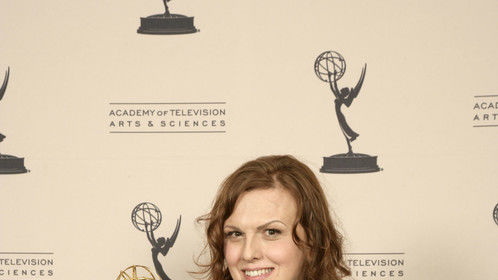 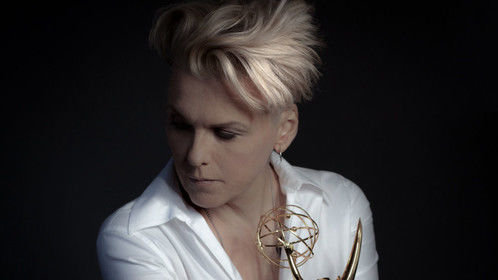 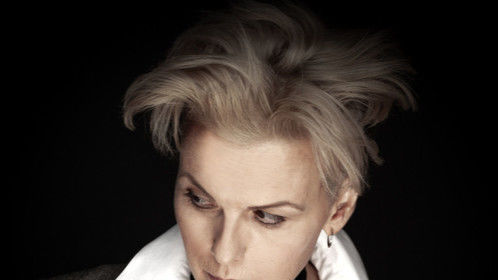 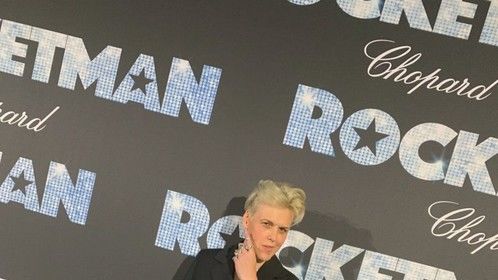