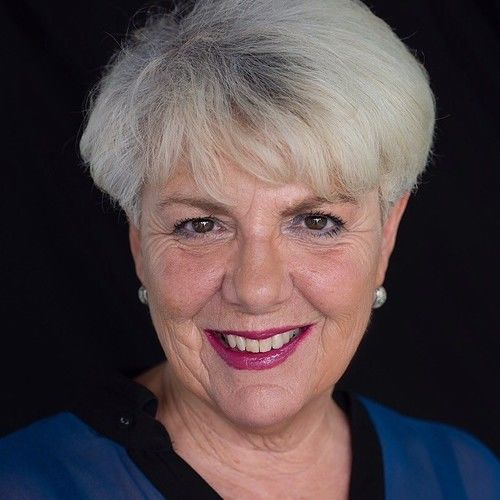 Elizabeth D'Onofrio is a professional film, and theatre Actor, Instructor and Director. She has produced three short films that she also acted in, and one in which she also wrote and directed, "Awaken the Dawn”. Other directing credits include, an indie feature, “The Secret Lives of Karaoke Junkies”, the original plays, “On The Hard” by Faye Graetz, and “Sisters of the Sea” by Sandra Riley“ on Fort Myers Beach. At the Laboratory Theater of Florida she directed, “Talk Radio”. She also directed, a Funny Short, “Cleaning The Garage” at CFABS, and a staged reading in NYC of “Cause and Affection”. Elizabeth recently played “Mrs. Castellano” in the TV pilot, “The Neapolitan”, and Ruth in “Later Life” by A.R. Gurney at the CFABS where she also teaches, Acting classes. She has an extensive resumes of theater, Film and Acting Instruction that spans over 20 years. 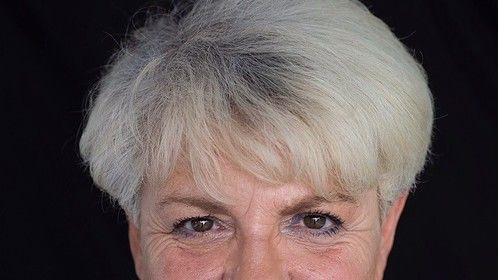 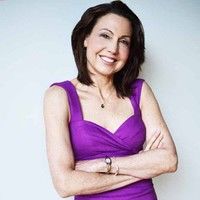