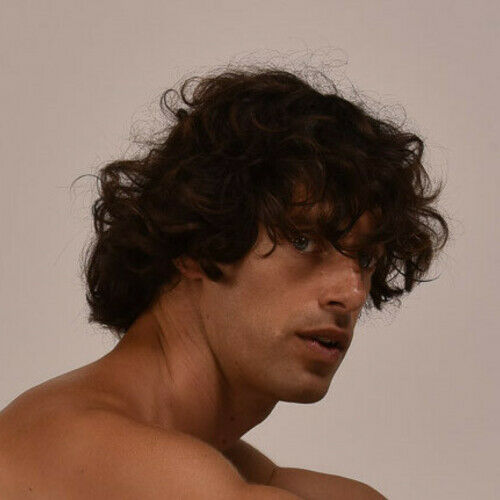 Foivos has just wrapped a lead role in Broadway, the debut feature of director Christos Massalas. The film tells the story of young dancers and thieves in contemporary Athens and is scheduled for a 2021 release. Produced by Neda Film and Blue Monday Productions. International distribution by French La Pacte.

Foivos started out in his teens as a show dancer in clubs. From there, he moved into modeling, working in Athens and Milan, and landed his first role in a feature film just before he turned 20.

From the debut movie, Foivos moved straight into TV, as co-host on a daily, live show geared at young people. The show was an instant success, in large part because of the appeal of the hosts and their unscripted banter.

Searching for a new challenge, Foivos then joined the company of Dimitris Papaioannou, justly famed for staging the extraordinary opening ceremony of the Athens 2004 Olympics. He rose through the company, and Foivos’ five-year tenure with Papaioannou culminated in his performing the male lead in the productions 2 and Medea.

During his time with Papaioannou, Foivos also appeared in the Greek feature Hold Me, directed by Loukia Rikaki and released in 2006. Since then, he has appeared in various short films and theatre productions, and has also done work with several well-known Greek photographers.

Apart from his acting ability, Foivos brings a distinct physicality to his roles. In addition to his dance background and movement training under Dimitris Papaioannou, he is an accomplished athlete, surfer and boxer. 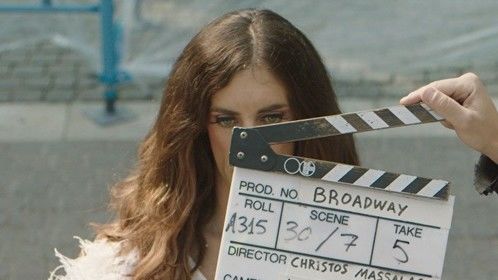 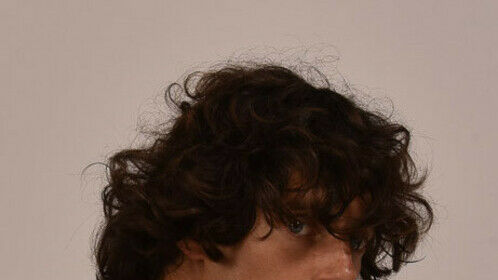 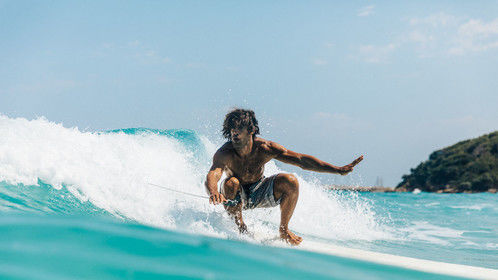 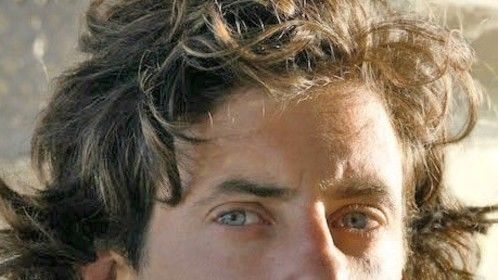 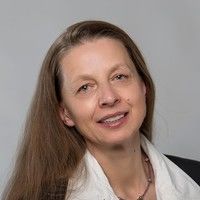