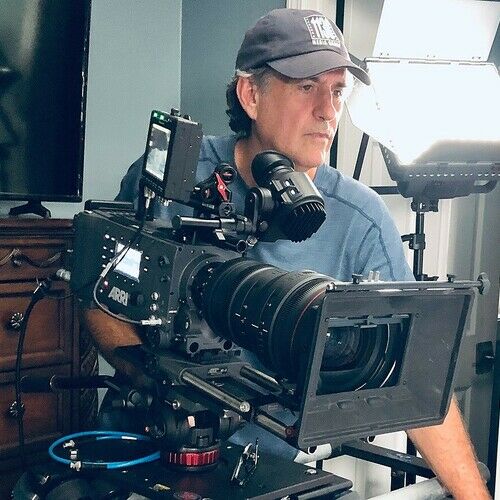 After obtaining a Radio and Television Broadcasting Degree in 1985, I began my professional journey with an NBC affiliate in South Carolina. Working as a video editor and camera operator, it wasn't long before I realized the need for more creative challenges.

So in 1987, my passion for cinema would put me in Los Angeles, attending The Movie Group Institute. Here I would study Cinematography and Directing under the watchful eye of the late Actor, Ross Hagen (Gunsmoke, Mission Impossible, The Fall Guy). Soon after, I would go on to direct and shoot such notables as Donald O'Connor (Singing In The Rain), Sarah Jessica Parker (Sex In The City) and many others.
Career highlights include; the visual effects department for Paramount Television’s “Seven Days” TV series, along with the Emmy winning CBS sports documentary, "The Life and Times of Pete Maravich" in which I would be credited as Cinematographer. The show won two Emmys. 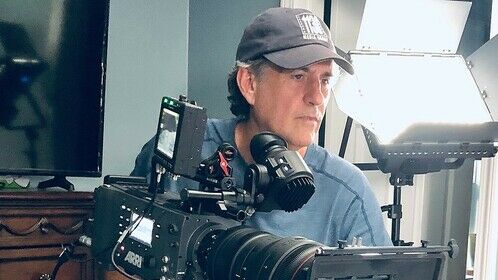 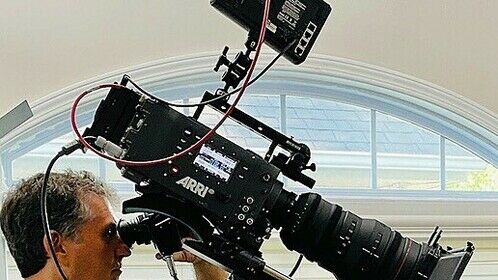 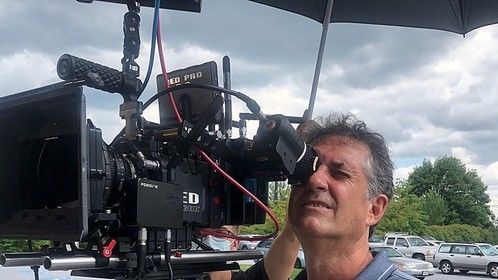 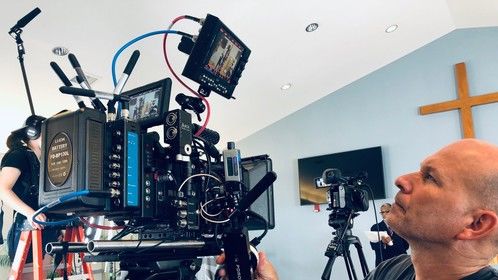