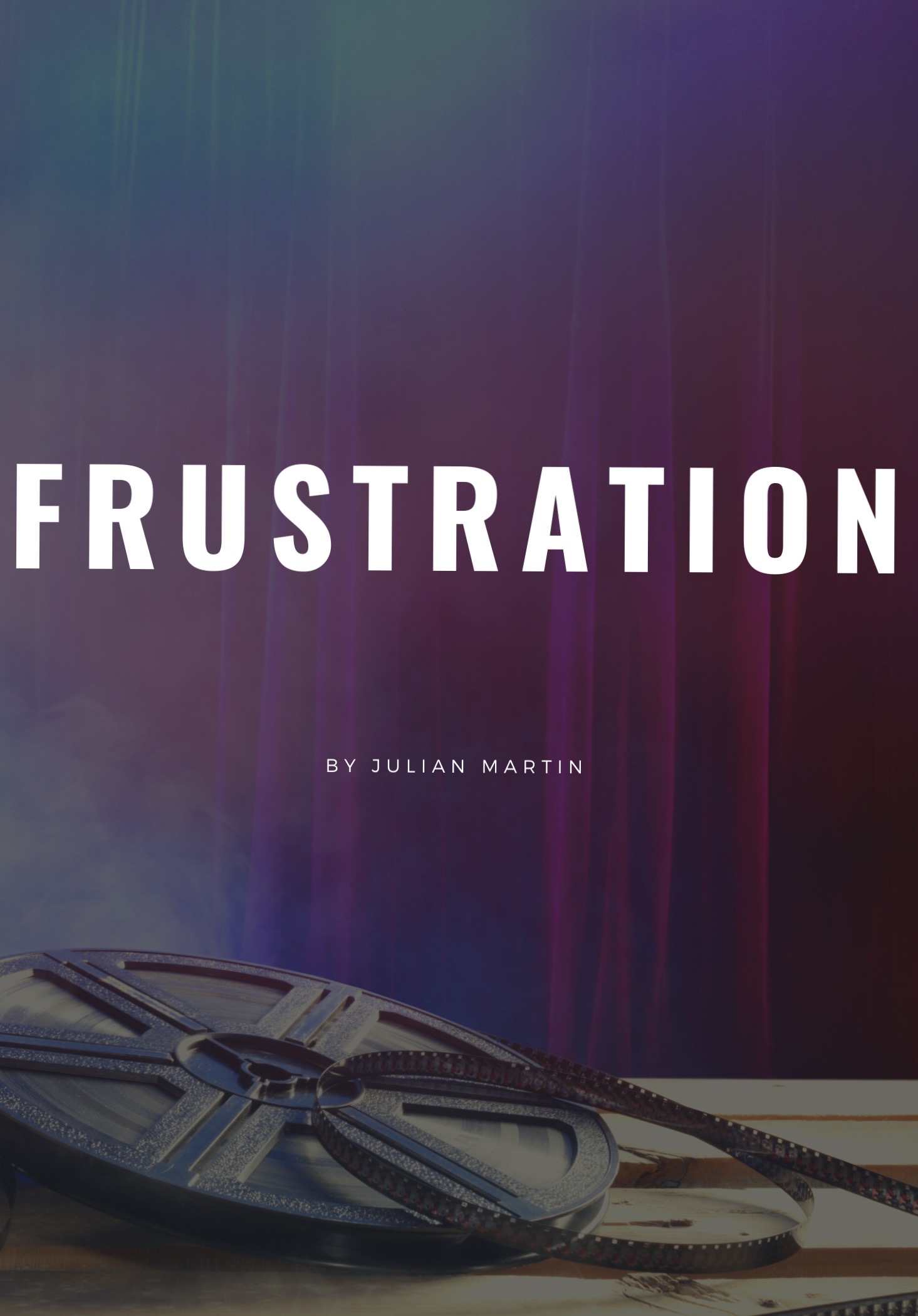 The phrase "godless priest" set this script in motion, inspired by the Grand Inquisitor chapter of The Brothers Karamazov. I wanted to have a tighter plot with more moving parts than I've ever written before. There are noir influences, with Chinatown lurking underneath making its presence felt, at least while I was writing it. There's plenty personal about this script as well, although sufficiently transmogrified through the creative process, so don't assume anything in this story has happened to me or is true in any way about my saintly mother.

I received detailed feedback from Austin Film Festival coverage and did a thorough re-write in order to tie the plot together more tightly. I had it reviewed on another similar site, and while the reader didn't seem to have read the last forty pages, I gained a few more insights about how it plays that resulted in some further changes.

The protagonist, Dayton, is most certainly flawed. He is bitter, cynical, fed up, and convinced that the way to get what one wants in the world is to lie, lie, lie. While he has his wit and his charms, if you require the lead to be explicitly likable, Dayton isn't your man. He's human, a damaged man on a mission. I believe he increases in grace as the story progresses, but I have done this subtly.

This is a dense story full of plot as well as ideas I'd like to get across. I have tried to paint in both loud colors and subtle ones. Please read carefully.