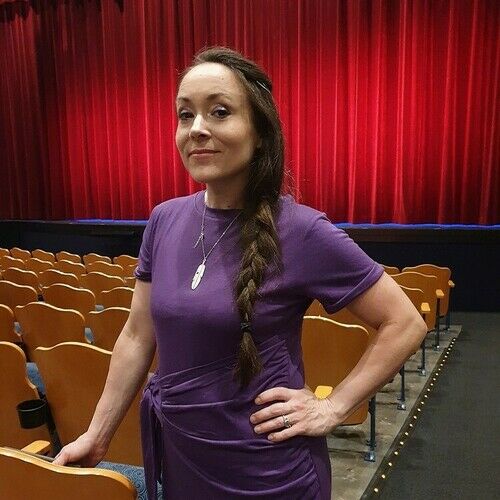 Born and raised in the Dallas/Fort Worth area. Christan has always been interested in film. After moving to Seattle, she began getting involved with some film production companies and crews. She helped make several short films, and a couple of features working in a variety of positions. Writer at heart, her true passion lied in screenwriting and script supervising. Christan completed a Master Screenwriting Certification course through Gotham School for Writers in 2010. During this time, she completed a couple more feature films and was a mother as well. As of 2016, she resides in the DFW area again with her family and is a mother of 4. Many screenplays in the works. Her screenplays are currently fairing quite well in the 2019 film festival circuit, having won many awards so far, from best screenplay, festival favorite, to best original concept screenplay as well. She has been the staff screenwriter for over 6 production companies and has received over 400 wins/accolades via festival circuit for screenwriting. She has many optioned and completed works under her belt, with many features in development as well!
Represented by Nuala Barton-Quinn and Mania Entertainment in LA.

Unique traits: Can write very quickly and well under pressure. 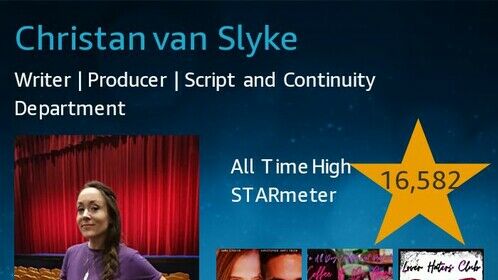 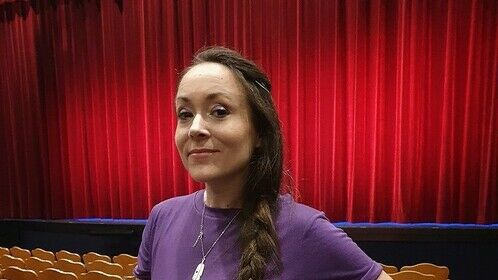 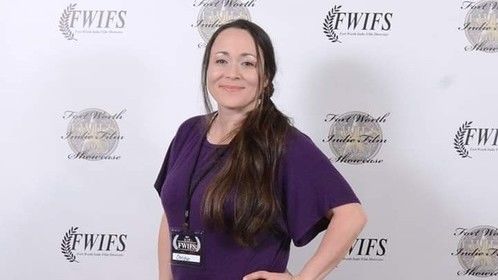 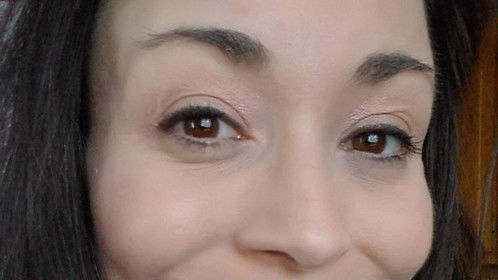