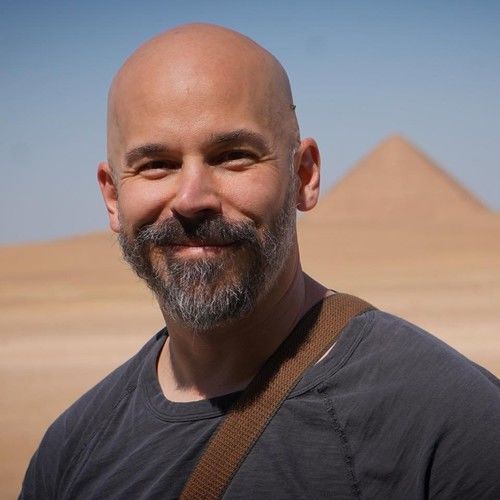 Brian has directed numerous projects including the award-winning short films “Far”, “Une Libération,” “Electoral Emissions” and “Learning to Fly,” as well as commercials for Princess Cruises. Brian co-produced the zombie-cult-classic “Dance of the Dead,” which was released by Sam Raimi’s Ghost House Underground through Lions Gate Films. He produced and edited the feature films “Father vs. Son,” a Christmas comedy that won the Houston Critics Society’s Award for Best Premiere at Houston WorldFest, as well as the thriller “Golden Earrings,” winner of the Audience Award for Best Feature at ShockerFest and IndieSpirit Film Festivals. Brian also directed behind-the-scenes documentaries for the DVD releases of all three features. Brian is originally from Minneapolis, MN, and is a graduate of the University of Southern California’s School of Cinematic Arts. 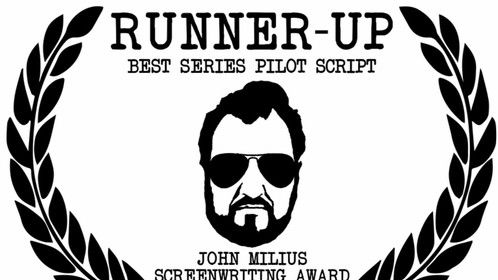 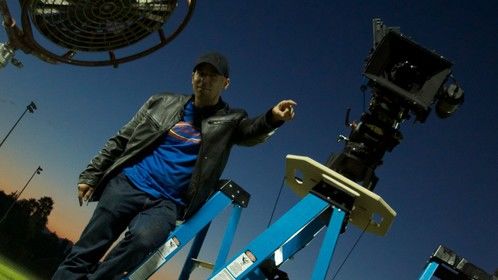 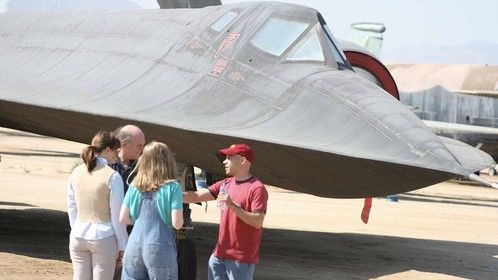 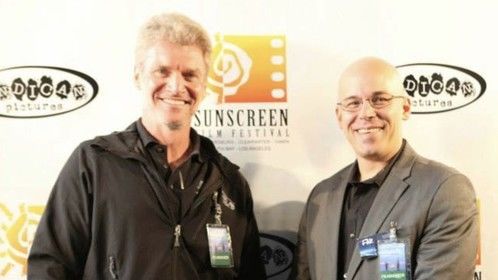 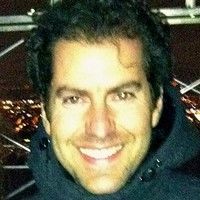