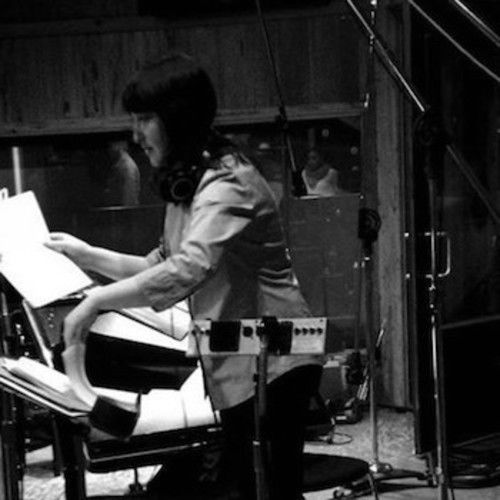 Lauren Buchter is a NYC and San Francisco Bay-based composer for Film and Television and an ASCAP "Composer To Watch". Celebrated for her works emotional complexity, she has composed original scores for dozens of films spanning multiple genres. Her most recent work includes the score for the PBS feature length documentary, “Seize & Secure: The Battle for La Fière” commissioned by The National WWII Museum and co-produced with Louisiana Public Broadcast (PBS). The documentary had its world premiere at the Solomon Victory Theater at The National WWII Museum in New Orleans, LA on June 5th, 2019 as part of a commemorative event marking the 75th Anniversary of D-Day. The documentary aired on PBS stations across the US during the month of June. The score for the film was recorded live with a 60 piece orchestra in Budapest, Hungary.

Some of Lauren’s other recent and notable credits include an upcoming documentary, the independent feature length film, "In the Orchard" (Dir. Christopher Knoblock), the feature length documentary, "Cherry's In Season” (Dir. David Dodds), the Indian period drama, “Dhund” (Dir. Sudeep Kanwal) and the Student Academy Award winning film, "Above the Sea". Her music can be heard on various primetime network TV programs including: ABC's "World News with Diane Sawyer", NBC's "Dateline" and ABC's "20/20".

Equally at home in the concert world, Lauren has composed new works for such ensembles as New York Youth Symphony, Kalistos Chamber Orchestra, Musica Bella Orchestra of New York, Symphony Singers, Esterhazy Quartet, and students of The Juilliard School. Her commissioned works for dance have seen performances by American Ballet Theatre, Above and Beyond Dance Company and students of the University of California.

Lauren is a graduate of the Film Scoring Program at Berklee College of Music, where she received a Bachelor of Music while on scholarship. She continued her studies in Milan, Italy at the Accademia Internazionale della Musica. 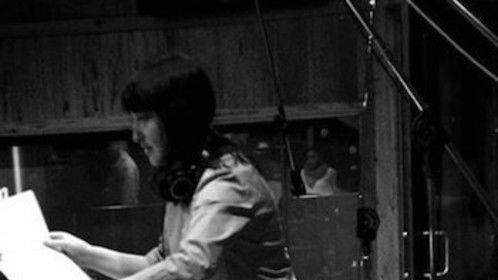 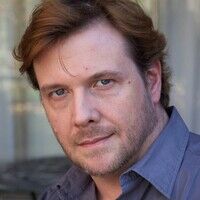