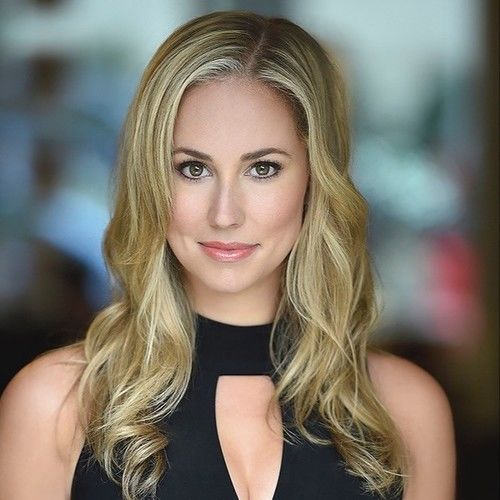 Sarah Donnelly is a New York City-based SAG-AFTRA actress and professional producer. Sarah’s study at the renowned William Esper Studio and training with Upright Citizens Brigade laid a foundation for her comedic, dramatic, and commercial roles including her series regular work with ABC’s “What Would You Do?”, a memorable guest starring role in “Impractical Jokers”, and her award nominated performance in the short film “The Statement” starring opposite William Sadler and PJ Marshall. In recent years, she has applied her creative problem-solving talent and experience as an actress and producer in the launch of Palikari Pictures, her own independent motion picture production company. Palikari Pictures continues to fill growing demand and collaborates with clients both big and small, carefully curating a dynamic slate of quality. 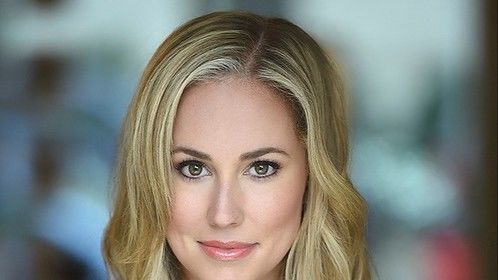