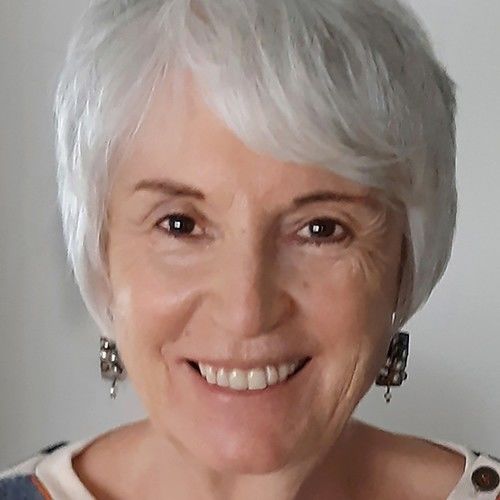 I was born and raised in London and cut my teeth in production on many major US feature films there, in Europe and Australia before making my home in Los Angeles. In the States I have been the Producer, Line Producer, UPM or Key Assistant Location Manager on over 30 movies and TV series. My most notable move was the Oscar nominated “Thirteen” with Holly Hunter. I also have my own slate of 20 of projects, developed with a number of screenwriters, and am currently in pre-production on two. One, an uplifting family fantasy drama entitled A Dolphin in our Lake, with Noah Wyle, and the other a supernatural thriller Peekskill, where the perception of time plays an integral role in the battle with the devil. 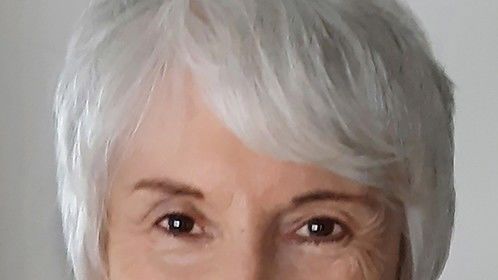