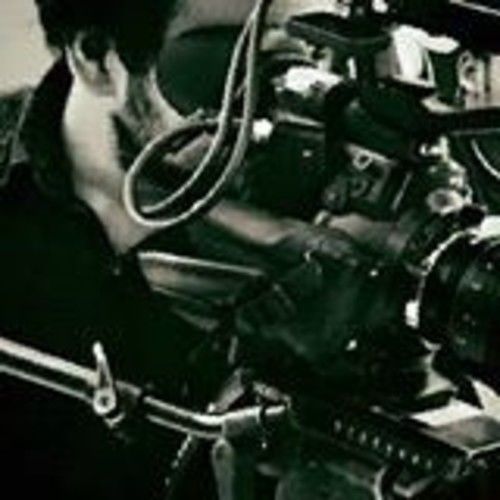 I had been trained in Film, Television and Video Production from Xavier Institute of Communications after being a first class graduate in English Honours.

I had been working in the creative domain for the past 5 years. In the past, I have worked as a producer for shows on MTV, Colors, Star Plus, Hotstar, and Zee TV et al. Kindly refer to my resume attached herewith the mail.

I am a registered writer with the SWA and am currently working as a creative producer and director at a digital agency.

I believe my aesthetic sense and technical skills qualify me for consideration. Here's a corporate shot, edited & directed by me-

Presenting India:2020 based on the concept of "India soars higher".

Here are some more videos that I directed

My short films have been selected on a host of prestigious film festivals across the world listing them below. 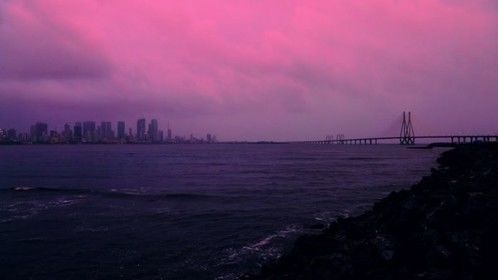 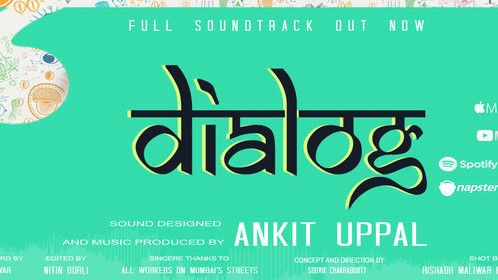 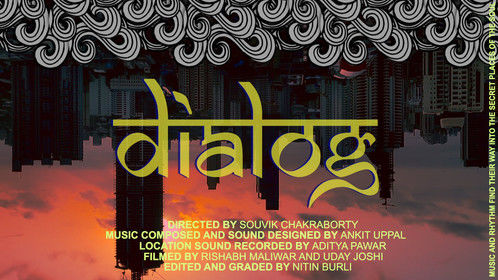 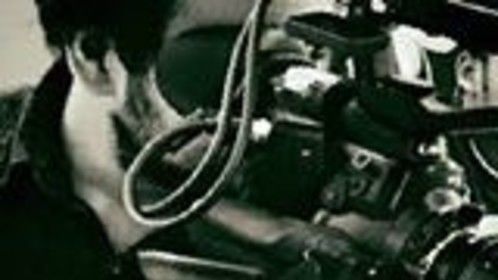