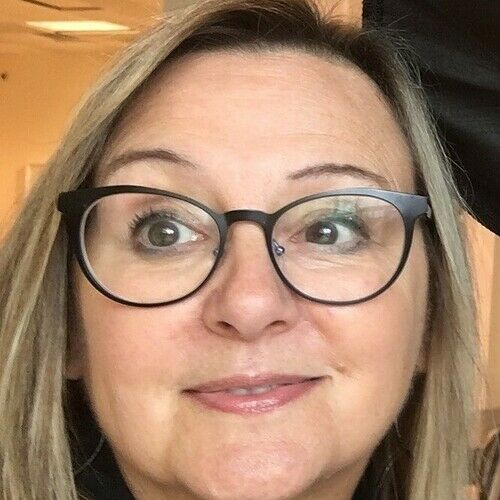 Kim Hornsby is a sold and optioned screenwriter as well as a USA TODAY Bestselling Author with fifteen published novels and fourteen screenplays and scripts. Her Short film CHAT is in post production with her as producer/writer. A Compendium level member of the Northwest Screenwriter's Guild, her Suspense Feature, DREAM JUMPER, from the 3-Book series has been optioned and won the Hollywood Fellowship at the Seattle Film Summit, semi-finaled in the Atlanta Film Festival and more. She has over thirty accolades for her genre scripts specializing in Suspense and Romances.
When Kim isn't teaching her BOOK TO SCRIPT technique at Seattle's PNWA, ECWC and other writing conferences, she's walking her rescue dogs in the forests of the Pacific Northwest, patting herself on the back for raising kids, or on Maui scuba diving and hiking. 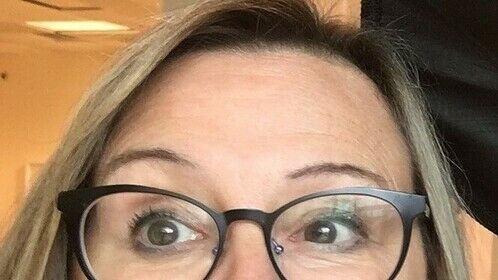 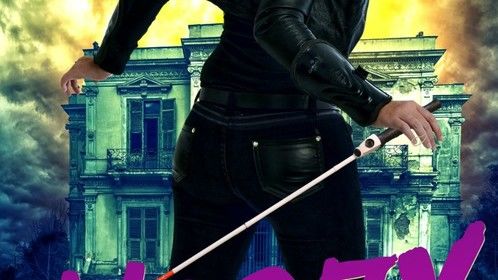 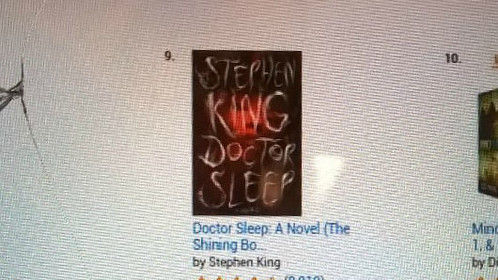 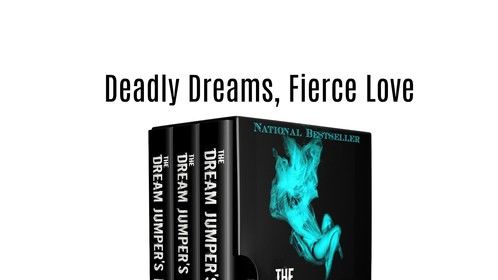