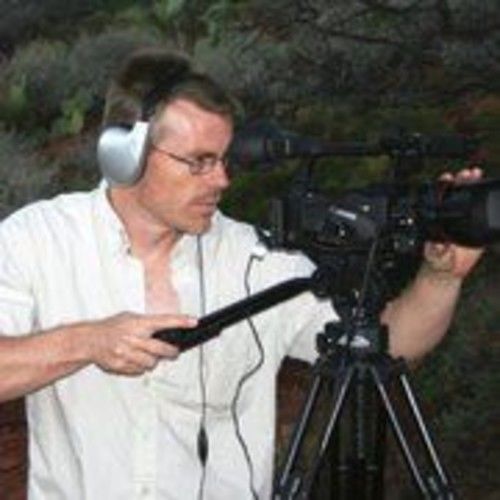 Rycke Foreman has published short works of fiction and worked in indie film, television and theatre for nearly 20 years, doing everything from writer, director, producer and/or star to the lowly extra and PA. He's won a number of awards for acting, as well as fiction, screenwriting and magazine editing, plus he edits and publishes the groovy 'zine known as 69 Flavors of Paranoia. 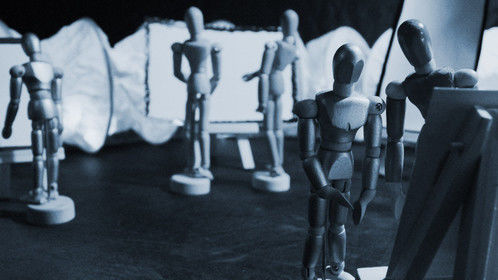