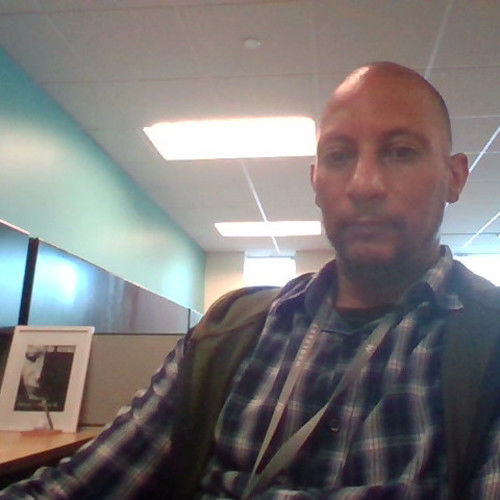 Arthur L Burton III has written several full feature-length screenplays. He has written three novels and worked as a freelance writer for The Bronx Times. Arthur has a Bachelor's Degree in Business Administration, Masters Degree in Education and is working on his dissertation for his Ph.D. in the Philosophy of Education. Arthur works as an Information technology leader and has previously worked as an EMT and assisted injured people during the 911 disaster in New York City.

I've worked on several finance projects that never completed their goals and some were films, some were businesses and the bottom line is to preplan your budget and work within it. In my opinion, small budget films are the hardest to maintain because most micro-budget films will run short of cash before the project is completed These type of film projects need a Line Producer.

When I assisted with a micro-budget film in New York I said, "Make that food at home instead of spending $200 dollars a day." LOL...

I have several full-featured screenplays and like to show my versatility as a writer. Screenplays to date are The Membership, Cross Lives, Hemera, Encrypted and Egyptologist.

If I can be of any assistance to you please contact me.

Unique traits: Doctoral Candidate... I write screenplays quickly once I have an idea down, of course that's just the first draft but when I feel passionate about a story, I live in it and even after completion... The characters I create all become a part of me because I put my soul into each one of them. 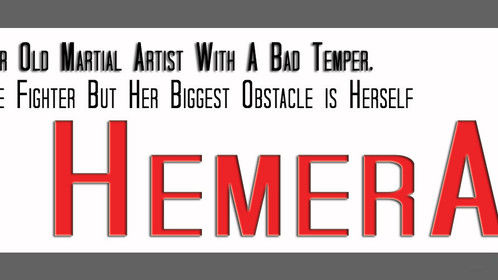 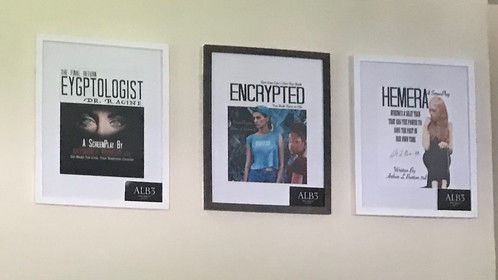 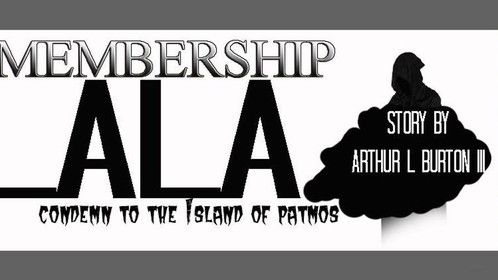 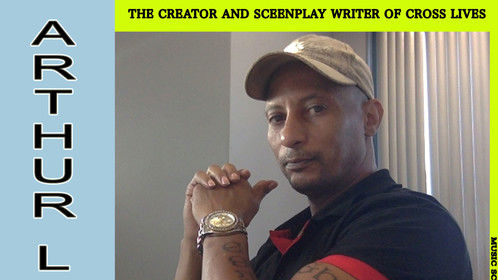